The Interplay of Substance Use, Depression, and Sexual Dysfunction in a German Population 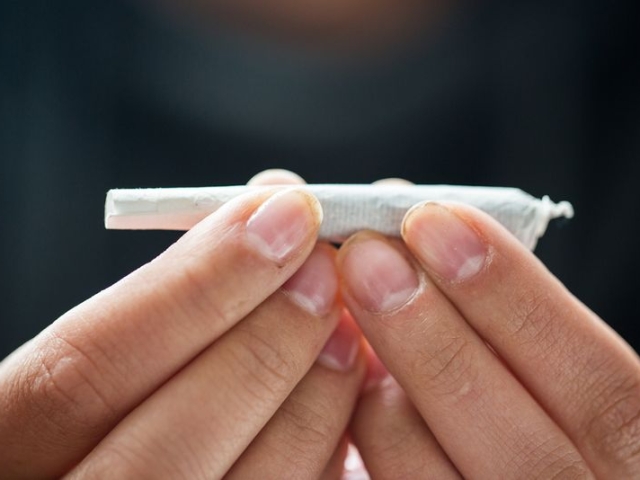 Depression is one of the most frequent health disorders in the world, according to the Global Burden of Disease (GBD). In fact, a 2017 GBD study revealed that approximately 258.2 million people worldwide were diagnosed with major depressive disorder (MDD) at the time of the study, and this number is almost certainly lower than the actual count, as depression is an underreported/underdiagnosed condition.

Heavy substance use (e.g., alcohol, tobacco, or marijuana use) has also been linked to depression and sexual dysfunction. With these three variables in mind, the authors of a recent Journal of Sexual Medicine study set out to examine the relationship between sexual dysfunction and depression in a large sample of German residents as well as the effect of alcohol, tobacco, and cannabis use on this association.

Data was collected via the nationwide German Health and Sexuality Survey (GeSiD), a representative survey that includes German residents between the ages of 18 to 75 years. Of the 16,377 men and women assessed for eligibility, 4,955 consented to the study.

The GeSiD has multiple self-report items regarding health conditions including depression, sexual dysfunction, and substance use. Concerning depression, participants were asked, “Have you received treatment for 1 of the following diseases in the past 12 months?” with depression as one of the predefined options.

Similarly, patients were asked if they experienced any of the following sexual dysfunctions for a period of several months: reduced desire or arousal dysfunctions, orgasmic dysfunctions, ejaculatory dysfunctions, and/or sexual pain disorders. They were then asked to rate the severity of their dysfunction and state whether it had impacted them in the previous 12 months.

Finally, the respondents were asked to report on the frequency of their alcohol, tobacco, and cannabis use, as well as the quantity of alcohol consumed on each occasion.

The researchers used multiple logistic regression to analyze the effect of substance use on the association between sexual dysfunction and depression.

Overall, the authors found a 12-month prevalence of diagnosed and treated depression of 8.4% in the given sample. The women who participated in the study were more likely to have experienced depression in the past 12 months than the men, with self-reported incidence rates of 11.1% and 5.7%, respectively.

These results highlight the complex interplay of substance use, depression, and sexual dysfunction. While it cannot explain why these interactions occur, it sheds light on the importance of considering the full picture when treating patients for one or more of these conditions.

The authors elaborated, “This study shows for the first time for the German population the complex interrelation of 3 common and important problem areas in terms of health policy: (i) sexual dysfunction, (ii) depression, and (iii) addiction. The results should encourage practitioners in all 3 areas to carefully inquire about the areas and possible clinical correlations in taking medical histories. In terms of prioritizing possible interventions, it may be useful to address addiction problems first, then depression, and finally dysfunction, but still keep the complex interrelationships in mind.”