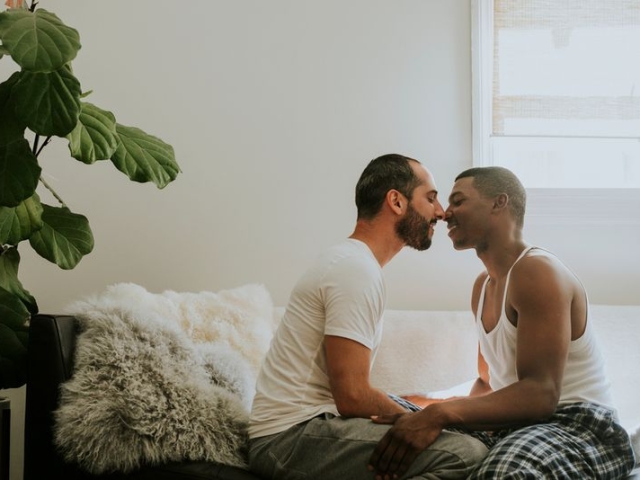 The participants of this study were recruited via online forums and social media platforms to take an anonymous 55-item sexual health survey. To be included in the analysis, the respondents needed to be men of at least 18 years and have had at least one sexual partner in their lifetime. After excluding surveys with conflicting answers and men who had never had a sexual partner, the researchers were left with a sample of 4,209 men from the United States and Hungary.

For the purposes of this study, the researchers created three categories to indicate the severity of each sexual dysfunction: no/low, moderate/probable, and severe/definite dysfunction. Participants with IIEF scores between 4-9 were considered to have moderate to severe ED, 10-13 showed moderate ED, and 14-20 showed no/mild ED. PEDT scores between 13-15 represented definite PE, 9-12 showed probable PE, and less than or equal to 8 showed no PE. Finally, those who selected 1 or 2 in response to the DE question were considered to have no/mild DE, 3 represented moderate DE, and a 4 or 5 represented severe DE.