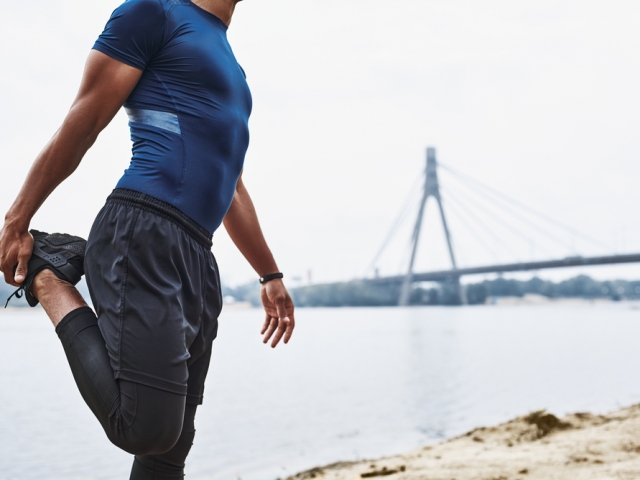 A person’s perception of their body and its features can impact their quality of life as well as their mental, emotional, and sexual well-being. Those who do not feel good about their bodies may be more prone to low self-esteem, depression, anxiety, and social isolation.

When it comes to sexual health in particular, one’s opinion of their genitals may affect their sexual satisfaction, frequency of sexual activity, and enjoyment of sexual activity. Women with a negative genital self-image (GSI) may experience more anxiety leading up to and during sexual activity, which can in turn decrease sexual satisfaction and increase sexual pain. Men with negative feelings about their genitals may experience sexual performance anxiety and/or a negative impact on sexual function.

The Female Genital Self-Image Scale (FGSIS) and the Male Genital Self-Image Scale (MGSIS) are two instruments designed to assess individuals’ feelings and opinions of their genitals, with high scores indicating a more positive GSI. While FGSIS has been translated and validated in several countries, MGSIS is only validated and translated into two languages. The authors of a recent publication aimed to translate MGSIS into Brazilian Portuguese and validate it to be used as a reliable instrument for men in Brazil.

The authors adhered to the consensus-based standards for the selection of health measurement instruments (COSMIN) guideline when adapting MGSIS to be used as a validated tool for Brazilian men.

Participants were recruited via social media and messaging applications and were included in the research if they were 18 years of age or older, of Brazilian nationality, residing in Brazil, and able to read and write in Brazilian Portuguese. Once they had consented to participating in the study, they were asked to complete questionnaires about the following topics:

A questionnaire regarding the participants’ sociodemographic characteristics was included at the start of the survey.

The Body Appreciation Scale (BAS-2) is a 10-item tool that has been validated in Brazilian Portuguese and was used to measure the participants’ overall body appreciation.

The authors carried out the translation and adaptation of MGSIS in multiple steps, including a round of translations from two Brazilian translators and back-translations from two native English translators. A committee of experts then reviewed the synthesized Brazilian Portuguese version and identified necessary changes. This pre-final version was tested by 10 Brazilian men who also participated in semi-structured interviews about the experience. Lastly, the final version of the Brazilian Portuguese MGSIS was sent to its original developers to be evaluated by them, and all of the study participants were asked to complete MGSIS in Brazilian Portuguese twice (for a first time and then again 14-20 days later to assess test-retest reliability).

The expert committee judged the Brazilian version of MGSIS to be very good in terms of content validity. Additionally, the analysis of the interviews conducted with the 10 men who had completed the pre-final version showed that it was self-explanatory and easy to understand.

A total of 518 men then completed MGSIS in Brazilian Portuguese at least one time, and 499 men completed both the initial test and the retest 14-20 days later. Test-retest reliability is measured by the intraclass correlation coefficient (ICC) and considered “excellent” when the ICC is above 0.75. In this case, the test-retest reliability of the 499 men was considered excellent with an ICC of 0.806.

Through this process, the authors successfully validated and culturally adapted MGSIS for Brazilian men. However, they acknowledged the study’s limitations: “First, we do not assess criterion validity because, according to the COSMIN guideline, this measurement property can only be evaluated if there is a gold standard available. In the case of GSI, there is no gold standard for assessing GSI defined in the literature. Finally, we did not assess the responsiveness of MGSIS, the ability of an instrument to detect changes over time in the construct to be measured, as it was beyond the scope of the study.”

Nevertheless, the validation of MGSIS in Brazil allows clinicians and other health care providers in the country to use this tool in conjunction with other validated instruments to evaluate GSI in addition to body image and male sexual function.