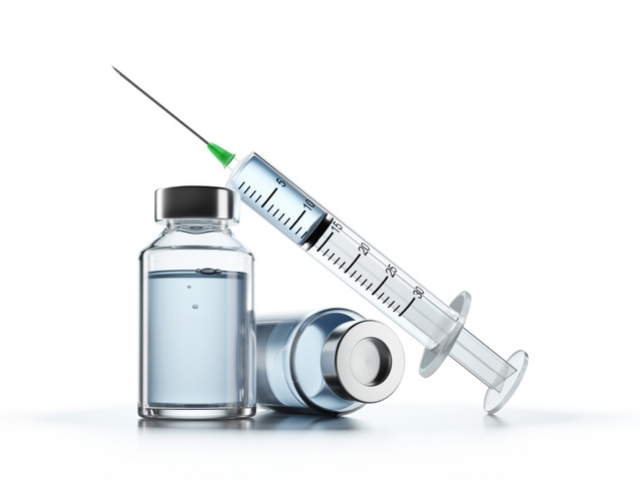 In 2013, Xiaflex – a protocol of intralesional collagenase clostridium histolyticum (CCH) injections – was approved in the United States for the treatment of Peyronie’s disease. Patients are eligible to receive Xiaflex injections if they have dorsal or dorsolateral curvature ranging from 30 degrees to 90 degrees.

While this approach is considered safe and effective, many patients eligible for Xiaflex may choose penile reconstructive surgery or elect to not proceed with any treatment instead. This study investigated the factors that prompted men to choose Xiaflex.

All of the men:

Counseling conversations with the senior investigator included the following topics:

Patients decided on their treatment plans within 3 months of their curvature assessment.

Patients who had some improvements, but not full satisfaction received 2 more cycles of treatment.

Men were given intracavernosal injections to induce erections. At this point, the penis was visually assessed and measured. Plaque calcifications and erectile hemodynamics were evaluated during duplex penile ultrasound. Men who had curvature over 60 degrees, multiplanar curvature, or hourglass deformities were considered to have complex deformity.

The men completed the Peyronie’s Disease Questionnaire (PDQ), the Center for Epidemiologic Studies Depression Scale (CES-D), and the Self-Esteem and Relationship (SEAR) questionnaire.

Men in the Xiaflex group tended to have higher scores on the PDQ, but CES-D scores and SEAR scores were similar for the two groups.

Peyronie’s disease can greatly affect quality of life and leads to depression in many men. However, CED-D scores were similar for men in both the Xiaflex group and the non-Xiaflex group, “suggesting that [depression] has little impact upon opting for [Xiaflex] as treatment.”