ISSM Webinar on Religion and sexuality

Religion and sexuality are two topics which have played a central role in humanity for thousands of years. The impact of religion on sexuality and vice-versa throughout history likely cannot be overstated, as they both have had significant and ongoing roles on social interactions and order. The current webinar has been created to provide insight into the impact of religion on sexuality in 2023 from an international and scientific perspective. Specifically, the topics, presentations, and discussions will emphasize how religion shapes the way that societies view, express, and participate in sexuality and how these vary from one culture to another. The presentations will also attempt to address the wide variety of both contemporary mainstream and extreme religious influence on sexuality throughout the world, ranging from the moderating, civilizing, and enlightening influences to the violent and degrading. 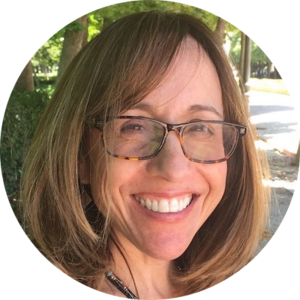 Talli Yehuda Rosenbaum is an individual and couple therapist, and an AASECT certified sex therapist and supervisor. She co- authored the Springer textbook entitled “The Overactive Pelvic Floor.” She has published over 40 journal articles and several book chapters on sexual pain disorders, sexual health, and sexuality and culture, and is an associate editor of the Sexual Medicine Reviews. She cohosts the Intimate Judaism podcast and is co- author of the book “I am For My Beloved: A Guide to Enhanced Intimacy for Married Couples. 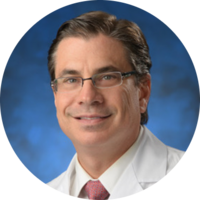 Michael L. Krychman, MDCM, is the Executive Director of the Southern California Center for Sexual Health and Survivorship Medicine. He is a Clinical Health Professor at the University of California Irvine, Division of Gynecological Oncology and the Medical Director of Ann’s Clinic, a high-risk program for Breast/Ovarian Cancer Survivors. 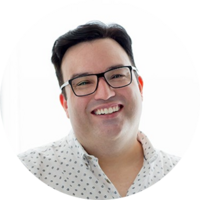 Dr. Caleb Jacobson is a clinical psychologist, sex therapist, Hebrew Bible scholar, and Biblical archaeologist. He chairs the AASECT special interest group on sexuality and religion and serves as president of the School of Sex Therapy.