Why might a person have one or both testicles removed? 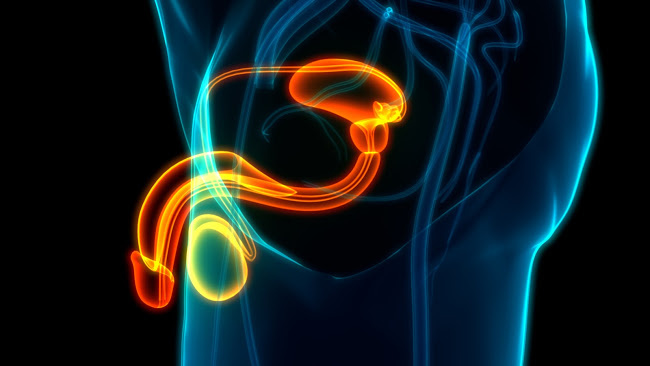 Located in the scrotum, the testicles (also called the testes) are a pair of glands that produce sperm cells and testosterone, the primary sex hormone and anabolic steroid in males. Testosterone plays a key role in the development of male characteristics. It is involved with sex drive, erections, and sperm production. It also helps build muscle and bone mass.

Surgery to remove one or both testicles is called an orchidectomy or orchiectomy.

Men who have one testicle removed usually don’t experience sexual problems. The remaining testicle will produce enough testosterone to make up for the missing one. Erections and fertility also shouldn’t be affected.

If both testicles are removed, the man’s body will no longer produce testosterone. This may result in decreased sex drive and problems with erections. He will also become infertile, as sperm production will no longer be possible.

A man might have an orchidectomy for the following reasons: