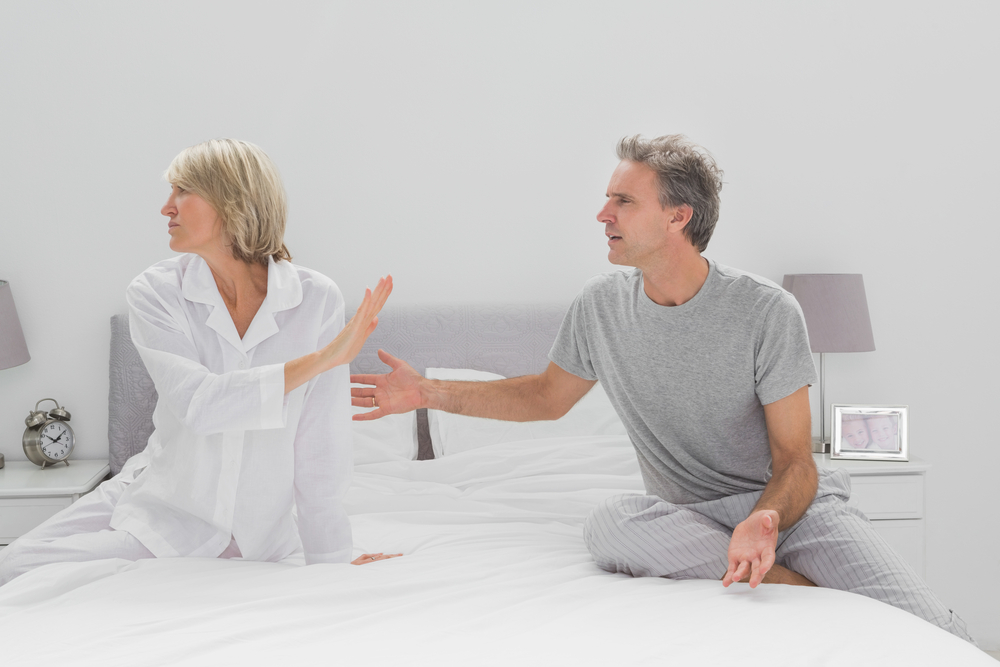 Individuals with CSBD often report feeling a lack of control when it comes to engaging in repetitive sexual behaviors, even when the behaviors do not feel enjoyable or exciting to them. However, this is not to say that a person with CSBD never engages in sex for other reasons. In fact, experts have discussed at length which types of motivational factors might underlie compulsive sexual behavior and have proposed various hypotheses.

Self-determination theory (SDT) provides a useful way to classify sexual motivation ranging from intrinsic motivation (the most self-determined type of motivation) to amotivation (the absence of motivation or intention). With regard to sexual activity, intrinsic motivation would mean that a person engages in sex because they genuinely enjoy it, and it feels good to them. On the other end of the spectrum, amotivation would mean that a person does not know why they engage in sex and is not interested in the activity, yet does not feel in control of the behavior or the outcome.

The authors of a recent study utilized the SDT framework and self-reported data from two large general populations of men and women from Germany and Hungary (9,814 people total) to better understand which types of motivation may underlie CSBD. For the study, participants were asked to complete two questionnaires: the Sexual Motivation Scale (SexMS) to determine which types of sexual motivation tend to drive their behavior, and the Compulsive Sexual Behavior Disorder Scale (CSBD-19) to assess the presence of compulsive sexual behavior (or lack thereof).

Nevertheless, the authors also found associations between compulsive sexual behavior and integrated, introjected, and intrinsic motivations. Though these types of motivation were less strongly linked to compulsive sexual behavior, they may still play a role when a person with CSBD engages in sexual activity. This is to say that an individual’s sexual behavior may be influenced by multiple types of motivation, and they may engage in sexual activity for reasons such as it being pleasurable (intrinsic motivation), it feeling like an integral part of their identity (integrated motivation), and/or it helping them cope with stress or negative emotions (introjected motivation).

Although this study has limitations, (such as the fact that it was conducted by means of convenience samples of general populations and not a CSBD population), it sheds light on the types of motivation that may be underlying compulsive sexual behavior. Further research could expand on these findings and, in time, help guide treatment plans and possible intervention strategies.