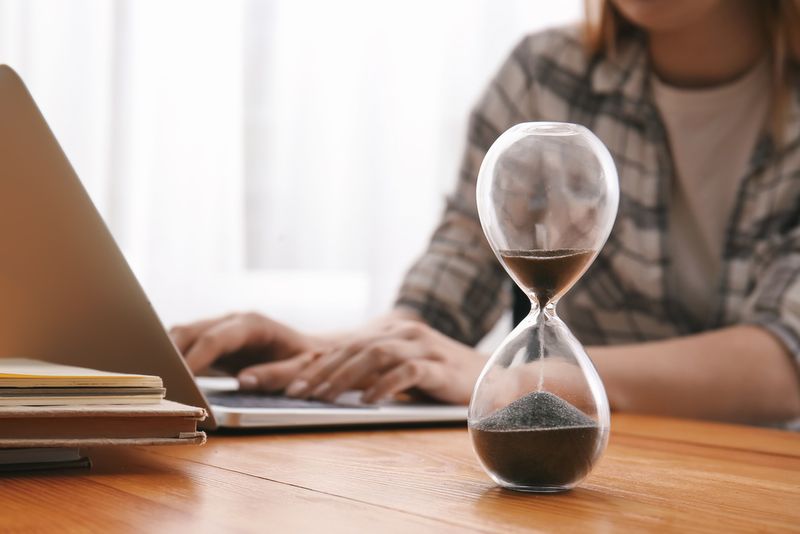 There is a well-established association between depression and sexual dysfunction in both men and women. Although many factors influence this association, experts generally agree that depression affects individuals’ cognitive processes, altering their attention, perception, and evaluation of events, which has the potential to impair sexual experiences.

To examine the possible role of depression in altering a person’s cognitive processing of sexual stimuli, a team of researchers developed a study that evaluated the early attention-related processes and the later evaluation-related processes of a group of 96 women through a series of reaction time tasks, the approach-avoidance test, and a reflection questionnaire. Of the 96 women, 32 were suffering from major depressive disorder (MDD) at the time of the study (13 of whom were taking antidepressants), 34 had past experience with MDD but had not had a depressive episode in at least 6 months, and 30 had never experienced MDD.

The authors of the study used two reaction time tasks to assess the participants’ attention processing faculties: the dot-probe task and the line-orientation/picture categorization task. For the dot-probe task, the women were presented with two images on either side of a fixation cross. The images were either neutral (depicting two clothed individuals in a social situation) or sexual (showing a heterosexual couple engaging in penile-vaginal, oral, or anal sex). In each trial, there were either two neutral images, two sexual images, or a neutral image and a sexual image. A red dot would appear on one of the images and the participant would need to indicate which picture contained the dot as quickly as possible using the corresponding direction on a keypad.

Similarly, the line-orientation/picture categorization task tested the participants’ reaction times by either asking them to determine the orientation of two light gray bars (parallel or not parallel), or to categorize a picture as “sexual” or “neutral” as quickly as possible, depending on the instructions for each trial.

Lastly, the investigators used the approach-avoidance test (AAT) to measure the women’s approach-avoidance response. The AAT requires participants to pull images toward themselves or push them away with a joystick as quickly as possible, depending on the color of the frame around each picture. (Colors were assigned as “push” or “pull” before the start of the task).

When the tasks were complete, the women filled out questionnaires that screened for depression and female sexual dysfunction, as well as a questionnaire that evaluated their reactions to the sexual images in the study, ranking them on a scale of 1 to 9 with endpoint descriptors such as “very unpleasant” to “very pleasant,” “relaxed” to “very aroused,” and “not sexually arousing” to “very sexually arousing.”

Interestingly, the authors found that while the women with MDD had slightly slower reaction times and slightly higher error rates than the women in the other two groups, they did not have significantly different reactions to the sexual stimuli in the attention tasks or approach-avoidance behavior in the AAT. This suggests that their attention to sexual stimuli did not differ significantly from that of the women without MDD.

On the other hand, the researchers found clear differences between the rankings of the sexual stimuli of the women with MDD and the women without depression. Overall, the women with MDD evaluated the sexual images as less arousing and less pleasant than the women without MDD, and those who had recovered from MDD fell between the two groups. The authors hypothesized that this finding could be due to the occurrence of automatic negative thoughts, which is a symptom of depression. As such, they recommended that treatment for sexual dysfunction associated with depression focus on addressing these negative thoughts, rather than attention processes.

Nevertheless, they acknowledge that their study has limitations. In particular, the fact that the women in this study were only tested one time means that the researchers have just a snapshot in time from which to view their cognitive processing skills. From this respect, a longitudinal study that tested individuals at multiple points in time could provide valuable information.