Sexual Aversion: A Distinct Disorder or a Consequence of Other Sexual Dysfunctions? 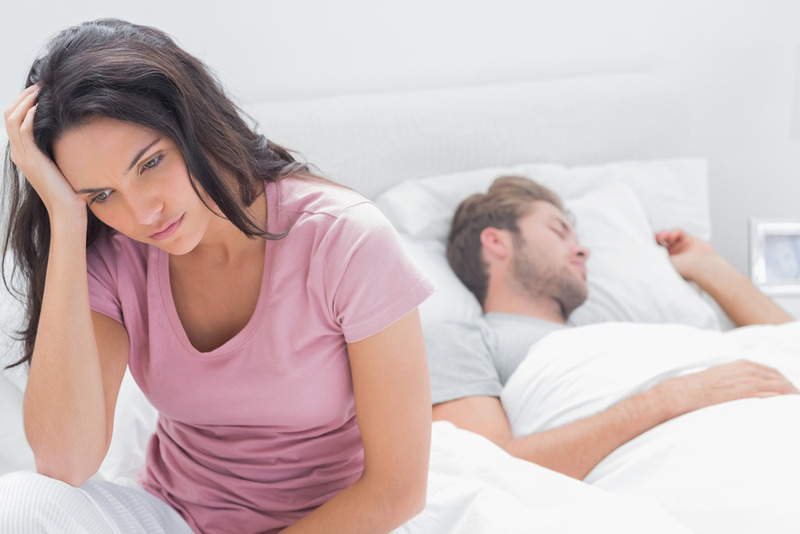 Sexual aversion was defined as a disorder in the fourth, text-revised edition of the Diagnostic and Statistical Manual of Mental Disorders (DSM-IV-TR). By this definition, sexual aversion disorder was “a persistent or recurrent extreme aversion to, and avoidance of, all or almost all genital sexual contact with a sexual partner (Criterion A), causing marked distress or interpersonal difficulties (Criterion B).”

However, sexual aversion disorder has since been removed from the latest version of the DSM, the DSM-5. This decision was made due to a lack of research on the topic. Nevertheless, the DSM-5 still offers providers the option of listing sexual aversion as an “other specified sexual dysfunction” in their diagnoses.

To contribute to the limited information on sexual aversion and help determine whether it should be classified as a distinct disorder, researchers conducted a web-based survey of 1,935 Canadian adults on sexual well-being. The aim of the survey was to estimate the prevalence of sexual aversion in a large sample of adults and determine its possible associations with other sexual dysfunctions.

In the survey, participants were asked about their personal characteristics including their age, gender, sexual orientation, and relationship status. Then, they were asked to report on whether or not, in the past six months, they had felt anxiety or disgust toward sexual situations, avoided all or nearly all sexual situations, and felt distressed by these symptoms. Their level of distress was indicated using a 4-point Likert scale ranging from 1 (no distress) to 4 (severe distress). Lastly, they completed several self-report measures that assessed their sexual difficulties, performance anxiety, body shame, sexual victimization, comfort with sexual health information, sexual satisfaction, and psychological distress.

The respondents ranged in age from 18 to 79 years. Cisgender women made up 53.5% of the sample, cisgender men 42.2%, and transgender or nonbinary individuals 7.3%. Overall, the authors of this study found the prevalence of sexual aversion symptoms to be 9.7%. For cisgender men, the prevalence of sexual aversion symptoms was 6.9%, for cisgender women it was 11.3%, and for transgender or nonbinary individuals it was 17.1%.

This study provides valuable information on sexual aversion symptoms in a sample that includes gender diverse individuals. The findings suggest that such symptoms may be more prevalent in transgender or nonbinary people. What’s more, the symptoms may be associated with sexual dissatisfaction and mental health concerns such as depression and anxiety.

Further research is necessary to conclude whether sexual aversion is a disorder in and of itself, or if it is a symptom of other sexual dysfunctions. Nonetheless, this study offers insight into the distressing effects of sexual aversion and heralds the need for additional support for individuals who may be struggling with it.