Factors That May Predict Better Erectile Function After Radical Prostatectomy 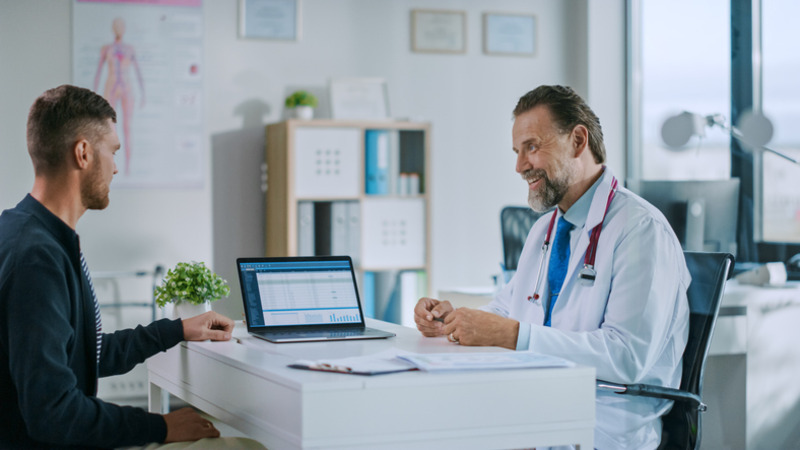 A radical prostatectomy is a treatment for prostate cancer. It is the surgical removal of the prostate and some of the tissues around it such as the seminal vesicles and sometimes nearby lymph nodes. Removing the prostate, which is the gland that is responsible for making some of the fluid in semen, can have a big impact on a man’s erectile function.

Though several studies have been conducted on the erectile function recovery of men after radical prostatectomy, there has been significant variation in the definitions of erectile function recovery, follow-up time periods, and cut-offs used to indicate erectile dysfunction (ED). Estimates on the prevalence of ED after radical prostatectomy vary widely from 6% to 68%.

Knowing that sexual function is an important aspect of many individuals’ quality of life, a team of authors aimed to identify factors that may predict better erectile function after radical prostatectomy.

To do this, they collected health data from all men who underwent radical prostatectomy at a single institution between 2008-2017 and who completed the International Index of Erectile Function (IIEF) both before and after their procedure. This resulted in a large sample of 1,655 men with the median age of 62 years.

In addition to collecting the participants’ IIEF scores at baseline and three and six months after surgery, the researchers collected the patients’ age at the time of surgery, any comorbidities they had (diabetes, hyperlipidemia, hypertension, and sleep apnea), and their reported use of oral ED medications at the three-month mark. Lastly, they asked about the participants’ smoking status with the response options of “never,” “former,” and “current.”

Analysis of the collected data revealed that younger age, a higher baseline erectile function score, and undergoing a bilateral nerve-sparing surgery were significant predictors of early erectile function recovery after radical prostatectomy. On the other hand, having diabetes and/or a history of smoking were two factors that were associated with ED at three months post-surgery.

Ultimately, this information may be useful for men who are undergoing radical prostatectomy as they might be able to take steps to prepare for a decline in erectile function. Still, adjusting to such a change can take time, and individuals should seek emotional support from family, friends, and mental health professionals during this difficult time.