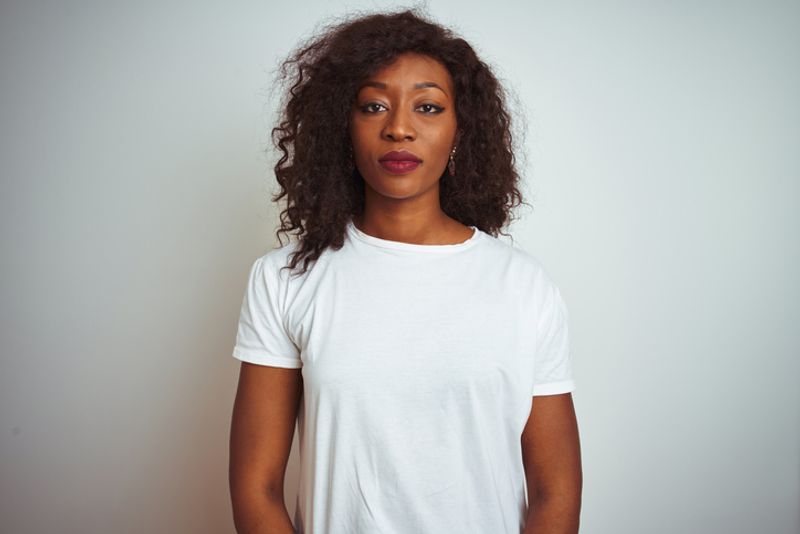 In the short term, stressful situations prompt alertness and focus, allowing people to deal more effectively with the challenge at hand. However, ongoing stress can result in an overactive nervous system, which is disruptive to the body’s natural processes and can leave a person more vulnerable to mental and physical health issues.

Racial and ethnic minority groups are more likely to experience chronic stress than their white counterparts due to experiences of discrimination, disproportionate rates of trauma and abuse, and disparities in education, employment, and income levels. Women may also experience recurrent stressors that are the result of sexism and persistent inequalities in employment, income, and educational opportunities. Because of these enduring inequities, African American women often bear an undue burden of race- and gender-related stressors that can negatively impact their health.

Though sometimes neglected by health care providers and patients alike, a person’s sexual functioning and associated sexual satisfaction are important parts of their overall health and well-being. Perhaps unsurprisingly, early research has shown that chronic stress is detrimental to sexual arousal and satisfaction, as well as other aspects of a person’s psychological and physical health. Nevertheless, further research is needed to clarify the relationship between ongoing stress and sexual function, particularly in minority groups.

The authors of a recent study contributed to this research by examining the impact of minority stressors (e.g., racism, sexism, chronic burden, sexual abuse, and other traumas) on the sexual desire, arousal, and satisfaction of 248 African American women in South Los Angeles with male partners who were at increased risk for HIV.

For the study, the participants completed a survey that assessed female sexual function, chronic burden (i.e., stressors such as not having enough money to meet one’s basic needs, immigration or housing problems, etc.), psychological distress, child and adult sexual abuse, exposure to traumatic events (e.g., crime, assault, general disaster, etc.), experiences with racism and sexism, social support, and religiosity. Once the responses were collected, the researchers conducted univariate and multivariate analyses on the data to determine whether associations existed among any of the examined factors.

They found that most of the women included in the study experienced significant chronic and acute stressors. For example, 66.4% scored in the “moderate-to-high” range on the Chronic Burden Scale, 58.2% reported significant psychological distress, and 84.4% had a history of two or more traumatic events in their lifetime, which was considered to be “high trauma.” Additionally, 74.8% reported experiencing some form of racism in their lifetime, while 65.5% reported experiencing sexism.

Both the univariate and multivariable analyses revealed that moderate-to-high chronic burden was associated with decreased sexual arousal. Sexual satisfaction was negatively associated with a history of sexual abuse, significant psychological distress, moderate-to-high chronic burden, and high stress related to sexism. There were no significant associations between desire and any of the stressors examined in this study.

Given these results, the authors stressed the importance of health care providers being cognizant of the underlying stressors that may be negatively impacting the sexual health of their patients. Taking this into consideration could help guide better, more holistic treatment plans that address the greater issues at play.