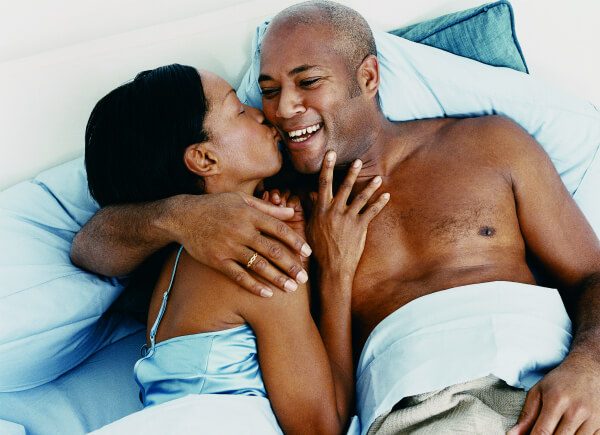 Like many aspects of sex, intensity of orgasm can depend on the individual as well as the situation. Here are some of the more common reasons orgasms might become less powerful:

It’s important to note that diminished orgasms are not a reason to stop using birth control or engage in unsafe sex. Couples should make sure they are using condoms correctly. Women may consider switching from oral contraceptives to another form of birth control, such as an IUD.

Communication is an essential component of any sexual relationship. If a partner’s orgasms become diminished, the couple can work together to solve the issue. The answer may be as simple as making more time for the relationship, asking for help with responsibilities, or changing birth control methods. It may also help to consult a doctor, sex therapist, or counselor.