What is PrEP? Should I take it? 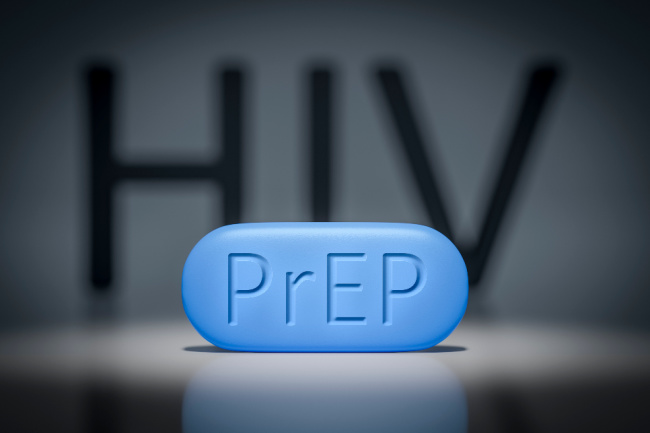 PrEP stands for pre-exposure prophylaxis. It is medicine that helps prevent HIV (human immunodeficiency virus) infection among HIV-negative individuals who have a high exposure risk to HIV through sex or injection drug use.

HIV is a virus that attacks the immune system. Although HIV can be managed with medications, there is no cure. Without treatment, HIV can develop into AIDS (acquired immunodeficiency syndrome).

When taken correctly, PrEP can reduce the risk of HIV infection through sex by approximately 99% and through injected drug use by at least 74% [according to the U.S. Centers for Disease Control and Infection (CDC)]

PrEP should not be confused with PEP (post-exposure prophylaxis). PEP is an emergency medication taken after a person thinks they might have been exposed to HIV.

PrEP is intended for people who are at high risk for developing HIV, either through sex or through drug use. For example, a PrEP user might be someone who:

Side effects of PrEP include nausea, headache, diarrhea, fatigue, and stomach pain. Often, these side effects are temporary. People who have more serious reactions should contact their doctor as soon as possible.

Once a person starts taking PrEP, they should have regular follow-up visits with their healthcare provider every three months.

To work effectively, PrEP needs to be taken consistently, every day, exactly as prescribed. It is only available through a doctor’s prescription.

It may take some time for PrEP to become fully effective. For example, it might take 21 days to be effective in people who have receptive vaginal sex and those who inject drugs.

Note: PrEP does not protect you from other STIs.

Again, PrEP is only available with a doctor’s prescription. If you think that PrEP might be helpful for you, talk to a healthcare provider.

If you do not take PrEP and think you might have become infected with HIV within the previous 72 hours, see a doctor or go to an emergency clinic immediately. PEP might be an option in this case.

To reduce your risk for HIV and other sexually transmitted infections: