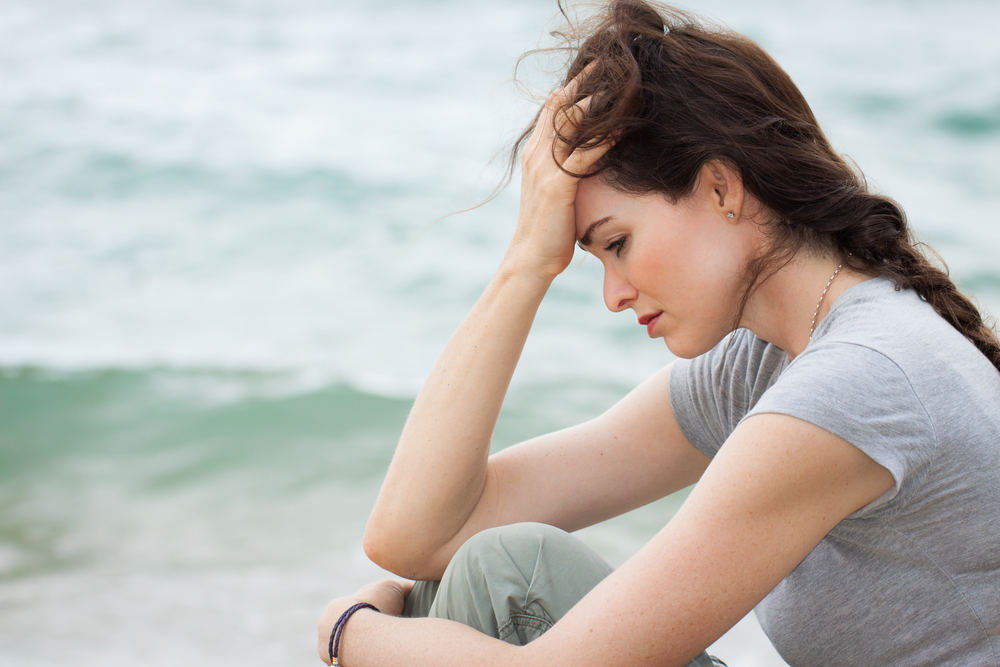 Persistent genital arousal disorder/genito-pelvic dysesthesia (PGAD/GPD) is a distressing condition that can impact both men and women but is more common in women. The International Society for the Study of Women’s Sexual Health (ISSWSH) defines PGAD/GPD in women as a condition “characterized by persistent or recurrent, unwanted or intrusive, distressing sensations of genital arousal (e.g., feelings of being on the verge of orgasm and of lubrication and swelling, tingling, throbbing, contractions) that persist for ≥3 months and may include other types of genito-pelvic dysesthesia (e.g., buzzing, burning, twitching, itch, pain).”

Individuals who suffer from PGAD/GPD experience sensations of genital arousal that are not related to sexual desire, stimulation, or fantasies. PGAD/GPD symptoms may be constant or intermittent, receding and flaring up again at certain times. Often, the sensations of genital arousal are not relieved by reaching orgasm and may even be exacerbated by it, which can be particularly aggravating to PGAD/GPD patients.

Given the involuntary, chronic nature of PGAD/GPD symptoms, they often interfere with day-to-day activities like driving, attending social events, and working. It is not uncommon for PGAD/GPD to negatively affect a person’s relationship and sexual satisfaction.

The psychological impact of PGAD/GPD is also significant. Studies have shown that PGAD/GPD is associated with high rates of mental health issues such as worry and stress, emotional lability, catastrophization, and suicidal ideation. One survey of women who were experiencing PGAD/GPD symptoms indicated that 54% of the participants had some degree of suicidal ideation, compared to 25% of the women in the control group.

Various biopsychosocial factors may contribute to the development of PGAD/GPD, and often the cause(s) is (are) unknown or difficult to identify. However, many experts believe that the condition has a common underlying neurologic basis. Some of the factors that may be associated with or contribute to PGAD/GPD are overactive/hypertonic pelvic floor muscle dysfunction, pudendal neuropathy (a disorder of the pudendal nerve that can cause chronic pelvic pain), lumbar annular tear, and sacral Tarlov cysts (fluid-filled sacs that impact the nerve roots of the spine). Starting or suddenly stopping selective serotonin reuptake inhibitor (SSRI) antidepressants has also been associated with PGAD/GPD.

Unfortunately, PGAD/GPD is still a relatively understudied condition, and patients may encounter a general lack of knowledge about it, even within the medical community. (See this article on the Healthcare Experiences of People With PGAD/GPD). Future studies aimed at exploring the causes and treatment options of PGAD/GPD will be instrumental in improving health outcomes of those who are suffering from this challenging condition.

Nevertheless, experts agree that a biopsychosocial approach is best when treating individuals with PGAD/GPD. A health care provider should strive to identify the factors that may be contributing to the patient’s PGAD/GPD through neurological, hormonal, and vascular testing. Then, they should aim to address the issue(s) through the appropriate therapy or treatment plan. Some treatments for PGAD/GPD include psychotherapy, pelvic floor therapy, adjusting the patient’s SSRI dose, and/or Tarlov cyst or lumbar disc disease surgery, depending on what may be causing it.

For additional information on PGAD/GPD, please consult this comprehensive consensus publication from the International Society for the Study of Women’s Sexual Health.