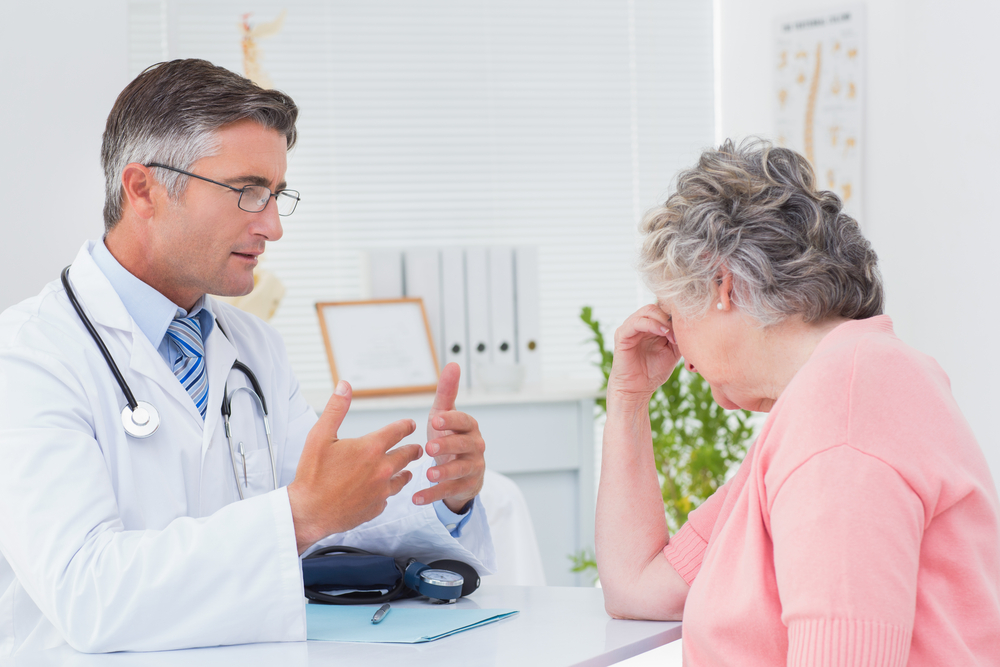 Persistent Genital Arousal Disorder/Genito-Pelvic Dysesthesia (PGAD/GPD) is a condition characterized by persistent, unwanted, and intrusive feelings of genital arousal that are not related to sexual desire. Symptoms may include lubrication, tingling, throbbing, and swelling of the genitals, and/or the feeling of being on the verge of orgasm. These sensations might be constant, or they may come and go, lasting for hours to days at a time.

For patients experiencing PGAD/GPD symptoms, seeking treatment can be a daunting task. Compared to many other sexual dysfunctions, there is relatively little empirical data on PGAD/GPD, and as such, limited training is available to health care providers on its causes, diagnosis, and treatment options. Furthermore, PGAD/GPD patients may feel embarrassed or ashamed of their symptoms, leading to their reluctance to discuss them with health care professionals.

The authors of a recent Sexual Medicine Open Access study developed a cross-sectional self-report questionnaire for individuals experiencing PGAD/GPD symptoms to take a closer look at their healthcare experiences. They sought to assess potential barriers to care, the financial costs related to PGAD/GPD healthcare, and the association between one’s healthcare experience and their psychosocial outcomes.

A total of 113 individuals with PGAD/GPD symptoms completed the online questionnaire. Here is what the researchers found:

Notably, the authors discovered several barriers to seeking care for PGAD/GPD patients through an open-ended question on the matter. The most commonly reported barriers to care were a lack of knowledge about PGAD/GPD in the medical community, a lack of understanding about the psychological and physical impacts of PGAD/GPD, and the participants’ own embarrassment or shame about their condition.

Expanding research on PGAD/GPD and improving resources for both health care providers and patients could go a long way in addressing these barriers to care, reducing the stigma around the disorder, and ultimately improving the healthcare experiences of those who are suffering from this distressing condition.