What is dhat syndrome? 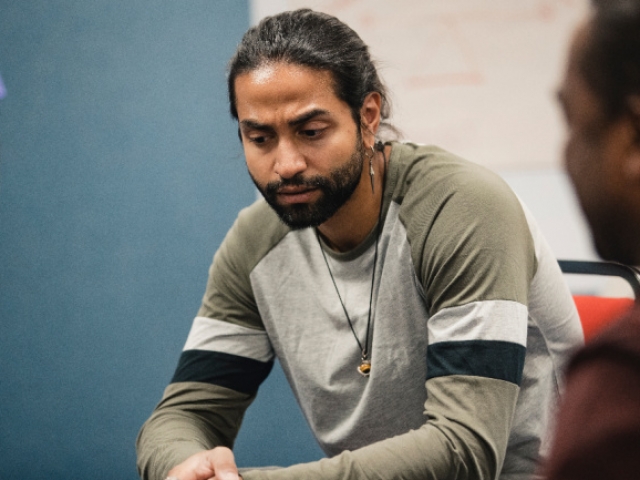 In some cultures, semen is considered a highly valuable substance. In these belief systems, losing semen contributes to physical and psychological illnesses and sexual problems.

Experts believe that dhat syndrome is a culture bound syndrome, defined by the American Psychological Association as “a pattern of mental illness and abnormal behavior that is unique to a specific ethnic or cultural population and does not conform to standard classifications of psychiatric disorders.”
Researchers have reported that dhat syndrome tends to affect men who live on the Indian subcontinent. However, similar conditions have been found in other areas of the world, including China, Russia, Europe, the Middle East, and the Americas.

In the Indian Journal of Psychiatry, Om Prakash describes the origin of the term dhat syndrome in this way:

In some cultures, preserving dhat leads to good health and a long life. Consequently, the idea of losing dhat can be stressful.
This line of thinking is believed to come from sexual myths passed through generations. Researchers report that men with dhat syndrome tend to be young and live in rural areas with conservative views of sex. Men with dhat syndrome also tend to have lower levels of education and a lower socioeconomic status than other men, according to researchers.

For some men with dhat syndrome, symptoms last a few months. Other men may experience symptoms for years.

Treatment often includes medications (such as antidepressants and anti-anxiety drugs), sexual education, and culturally-appropriate counseling and cognitive-behavioral therapy. Some men seek help from indigenous healers, who might recommend certain herbs or dietary changes.