What does it mean to be pansexual? 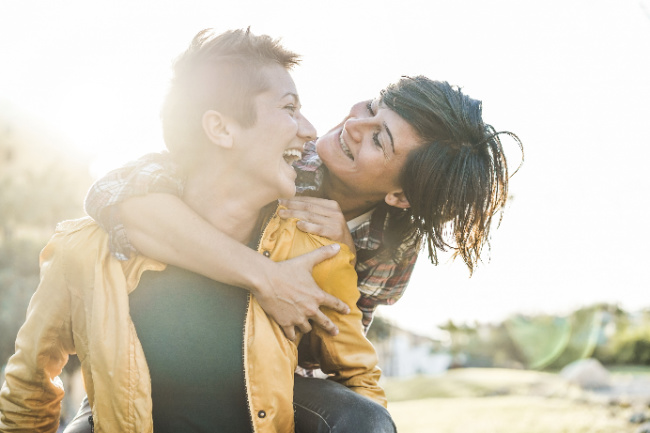 The term pansexual is generally used to describe someone who can be attracted to someone of any gender or identity.

However, the word pansexual can mean different things to different people. In many ways, the definition is based on an individual’s own interpretation and feelings.

When considering pansexuality, it is helpful to listen to the voices of pansexuals themselves:

“I’d say the best definition would be that my sexual attraction is not based on gender assignment or gender expression. I am attracted to men and women as well as nonbinary people who don’t identify as either. I am attracted to certain personality types and physical features, just like anyone else.”

– HB in an interview with TeenVogue

“For me, being pansexual means I’m attracted to boys, girls, and everything in-between and outside of that gender binary.”

– Mason Bernardo in an interview with amp

“I identify as an Asian pansexual woman. I think people just assume that when you’re pan, you’re attracted to everyone. But just like people who are bi, that isn’t always the case and it doesn’t have to be.

Being pansexual to me represents a sense of freedom—validating the fluidity of attraction in that there are no boundaries or limitations.”

– Sunanda Tamrakar in an interview with amp

“I can fall in love with anybody who is cool.”

– Anonymous, in an interview with TIME.com