What Are the Facts on HIV and AIDS? 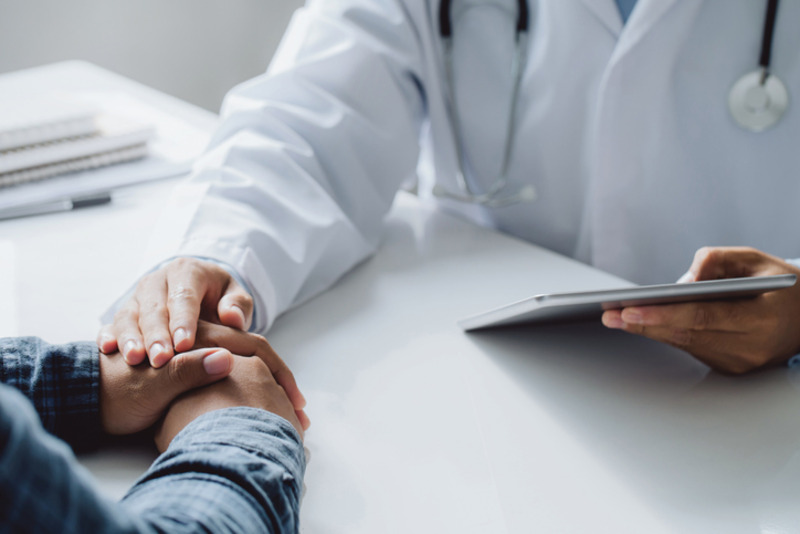 HIV is a virus that attacks a person’s immune system, which makes the person more vulnerable to other infections or diseases. Currently, there is no cure for HIV, so once a person becomes infected with it, they have it for life. However, medical advances have made it possible for people with HIV to live long and healthy lives.

What is the connection between HIV and AIDS?

If left untreated, HIV can develop into the most severe stage of HIV infection: AIDS. When a person has AIDS, their immune system is badly damaged, and they are very susceptible to serious illnesses called “opportunistic infections.” Fortunately, opportunistic infections are less common today due to HIV medicine, but people can still develop them if they don’t know they have HIV.

How is HIV transmitted?

How can HIV be prevented?

There are many steps that one can take toward preventing HIV. Practicing abstinence and never injecting drugs are two safe strategies, but they may not be realistic for everyone all the time. Therefore, it is important to know how to practice safe sex and how to protect yourself if you inject drugs.

Using condoms during any type of sexual intercourse for the entirety of the experience is one way to reduce your risk of getting or transmitting HIV. There are also medications available for those who are at high risk of HIV infection.

Pre-exposure prophylaxis (PrEP) is a preventative medication that is taken every day to lower one’s risk of contracting HIV during sex by 99% and their risk of infection during drug injection by 74%. PrEP is now being prescribed on demand. Post-exposure prophylaxis (PEP), on the other hand, should be taken as an emergency medication as soon as possible after possible exposure to HIV (within 72 hours at least). Read this article for more information on how to prevent HIV transmission during sex.I

To prevent spreading HIV during drug injection, it is important to never share needles or other drug injection equipment. Instead, use a clean, new needle every time. Taking PrEP and avoiding having sex while under the influence of drugs are two other ways to reduce the risk of spreading HIV. If you need support with a substance abuse disorder, get in touch with a health care provider, therapist, or local support group.

How can one manage their HIV?

HIV cannot be cured, but there are ways for people with HIV to keep themselves healthy and protect others. Antiretroviral therapy (ART) is an HIV treatment that can reduce a person’s viral load, or the level of HIV in the blood. This medication can stop HIV from damaging the body’s immune system or becoming AIDS. When a person’s viral load is brought to an undetectable level, they cannot pass the virus to another person. It is important for people with HIV to take their medication consistently according to their health care provider’s instructions to protect themselves and others.