What Are Aphrodisiacs? Do They Work? 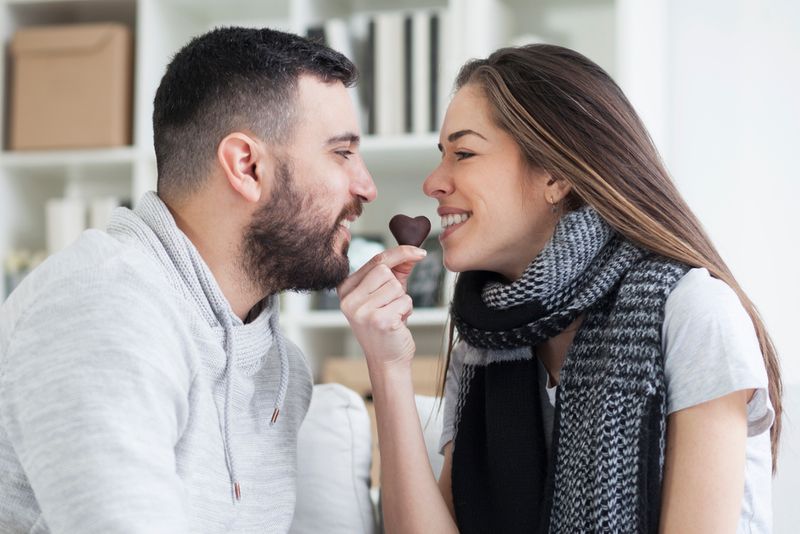 Aphrodisiacs are foods or substances that are thought to increase a person’s sexual desire, arousal, performance, or pleasure. The name is derived from Aphrodite, who was the Greek goddess of love and beauty.

What is the history of aphrodisiacs?

People have long believed that certain substances can enhance desire and improve sexual experiences, dating back to ancient civilizations like the Chinese, Indians, Egyptians, Romans, and Greeks.

Which foods or substances are considered aphrodisiacs?

The following are some of the most common foods, herbs, beverages, and substances that are considered by many to be aphrodisiacs. (Please note that experts have debated the benefits of these substances on sexual function, but the items included here arguably have some type of positive effect. Further researcher is necessary to determine if/how the effect occurs, and to what extent it occurs.)

Not all aphrodisiacs have scientific evidence that backs up their effectiveness in improving an individual’s sexual response. Nevertheless, certain components of the natural substances mentioned above may support the production of sex hormones, improve blood flow, or activate neural pathways that support a person’s sexuality.

For example, oysters are high in zinc, which is an essential nutrient for the production of testosterone. Ginkgo biloba opens up the blood vessels and improves blood circulation, which can be helpful for sexual functioning. Fenugreek has been shown to increase estradiol and testosterone levels in postmenopausal women, which in turn improves arousal, lubrication, and sexual satisfaction.

Interestingly, one of the biggest advantages of aphrodisiacs may be the effect that they have on one’s psychological state. While some may argue that aphrodisiacs are highly susceptible to the placebo effect, it is nonetheless true that when individuals feel more calm, relaxed, and confident about their sexuality, they are likely to perform better and enjoy the experience more.

On the other hand, there are some substances that have been promoted as aphrodisiacs that can have harmful (or even lethal) consequences. In particular, the authors of a comprehensive review of scientific literature on natural aphrodisiacs reported that yohimbine, Spanish fly, mad honey, and Bufo toad should be avoided.

Overall, most naturally occurring aphrodisiacs are likely low-risk options that may moderately support a person’s sexual desire or enhance their sexual experience. Still, one should be wary of any product or substance that is promoted with grandiose claims of dramatically improving a person’s sexual function. When this is the case, it is a good idea to research the product and evaluate the evidence before purchasing it.