How Are Minority Groups Disproportionately Affected by Sexual Health Concerns, and What Can Be Done? 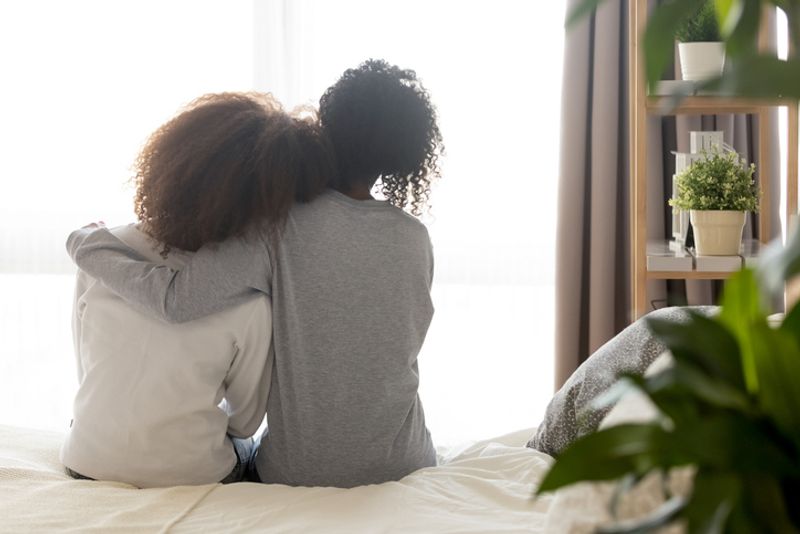 Racial and ethnic minority populations bear a disproportionate burden of overall health concerns due to factors such as persistent health disparities, discrimination, stigma, education, geographic location, and poverty or low-income levels. Unfortunately, sexual health concerns also impact these communities at a higher rate than other communities. Importantly, these health disparities are not in any way caused by a person’s ethnic background or heritage, but rather by the societal factors and barriers to care that make it more difficult for minority groups to access important health information and quality health care services.

Research has shown higher rates of sexually transmitted infections (STIs), including HIV, in minority communities. According to the Centers for Disease Control and Prevention (CDC), in 2019, Black/African American U.S. citizens accounted for 40% of the individuals with HIV, despite representing just 13% of the population. What’s more, Hispanic/Latino citizens represented 25% of the people with HIV in the country, while accounting for 18.5% of the population. People in these communities also experience syphilis, chlamydia, and gonorrhea at substantially higher rates than whites, for reasons that will be explained later in this article. Minority communities around the world experience similar disparities. For example, research indicates higher rates of STIs in Roma communities (a minority ethnic group located mainly in Europe) in Albania, Bulgaria, and Macedonia than among other communities in Eastern Europe.

Intimate partner violence, particularly against women, is another sexual health concern that disproportionately impacts minority groups. More than one-third of U.S. women (35.6%) report experiencing rape, physical violence, and/or stalking at the hands of a partner. However, the 2010 National Intimate Partner and Sexual Violence Survey revealed that 46% of Native American/Alaska Native women and 43.7% of Black women reported experiencing intimate partner violence at some point in their lives, compared to 34.6% of white women. Migrant and refugee communities around the world are also at higher risk of sexual violence and exploitation during transit, while in humanitarian settings, and upon arrival in new countries. While organizations such as the United Nations strive to address this serious problem, the disparity between migrant groups and the general population remains.

Social determinants of health play a huge part in these health disparities. Lower socioeconomic status and a lack of health insurance are issues that often prohibit individuals from seeking preventative care, which can lead to higher STI rates. Similarly, women in minority racial and ethnic groups may have fewer economic and social resources with which to protect themselves from intimate partner violence. Individuals from marginalized populations may also have previous experiences of racism or discrimination in clinics or health care centers, which may cause them to distrust or avoid medical establishments. Finally, clinics and health care centers in minority neighborhoods may have fewer resources and be less equipped (e.g., fewer staff members, older equipment, fewer supplies, etc.) than those in white neighborhoods, further impacting the care that patients receive.

What can be done to reduce or eliminate sexual health disparities?

Learning about the glaring health disparities that continue to exist among different ethnic and racial groups is the first step toward addressing the problem. People in minority communities should feel empowered to address their sexual health, but they need the resources to do so. Community/school sexual education programs that provide practical information on STI risk reduction could be a good step toward decreasing STI rates in minority communities. Additionally, access to free or low-cost preventative health care options in low-income communities could help address financial barriers to care. Lastly, resources and safe places for individuals who are experiencing intimate partner violence are crucial for keeping these people safe and preventing future harm.