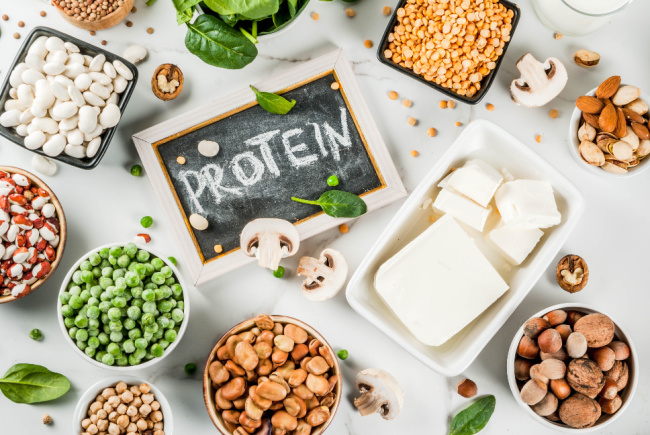 No. Soy intake does not raise or lower a man’s testosterone levels.

Derived from soybeans, soy is a high-protein substance found in many foods, such as edamame, tofu, tempeh, miso, soy flour, and soy milk. It can also be found in some supplements.

Many people add soy to their diets for health benefits. Vegans and vegetarians may use it to increase dietary protein.

However, there have been some concerns that soy might have “feminizing” effects or lower a man’s testosterone levels, affecting erections and sperm quality.

This is because the active ingredients in soy – isoflavones – are phytoestrogens – plant-based compounds that behave much like estrogens.

Estrogens are hormones that are heavily involved in a woman’s reproductive system. Men’s bodies produce estrogens too, but at much lower amounts.

Scientists have studied the effects of soy on testosterone levels for many years.

In 2010, the journal Fertility and Sterility published an analysis of over 30 related studies involving over 900 men. The researchers concluded that “neither soy foods nor isoflavone supplements alter measures of bioavailable [testosterone] concentrations in men.”

Building on this study’s findings, another analysis was published by the journal Reproductive Toxicology in 2021. For this paper, researchers examined 41 studies published from 2010 to April 2020. Over 1,700 men participated in these studies. The authors did not find any link between soy consumption and testosterone levels.

Men who are concerned about soy, testosterone, sexual function, or fertility should talk to their healthcare provider.