Could Eating Disorders and Female Sexual Dysfunction Be Related? 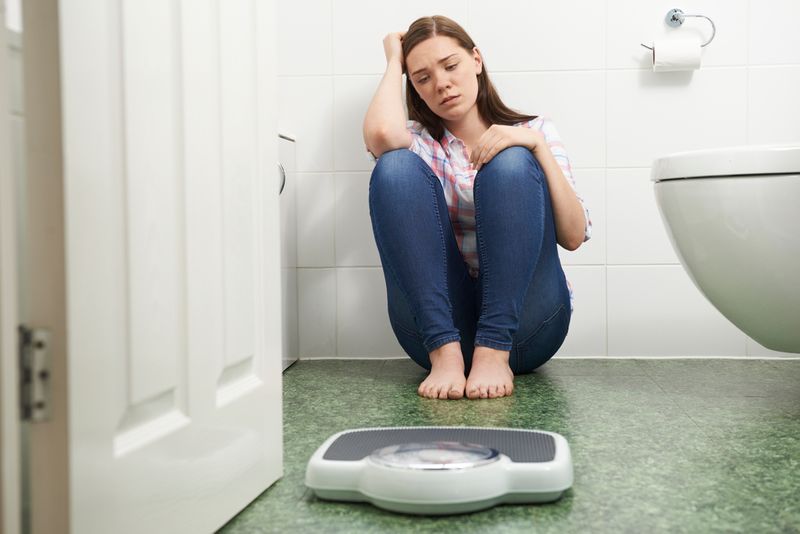 What are eating disorders?

AN is a dangerous and possibly fatal condition that is characterized by extremely restricted eating, very low body weight, intense fear of gaining weight, and distorted body perception. Individuals with restrictive AN excessively limit their food and calories, while individuals with binge-purge AN severely restrict their food and calories but may also have binge eating and purging episodes. (A binge-purge episode occurs when a person eats a large amount of food in a short period of time, then uses self-induced vomiting, laxatives, diuretics, or enemas to purge the food).

BN is another serious condition in which an individual may experience an intense preoccupation with their body and weight. It is characterized by episodes of bingeing and purging. During a binge, a person may feel a lack of control over what types of food they choose and how much they eat. This then prompts a purging behavior (such as vomiting, excessive exercise, or the misuse of laxatives, diuretics, or enemas) due to feelings of guilt, shame, or fear of gaining weight. People with BN may be underweight, a normal weight, or overweight.

People with BED also experience a feeling of a lack of control over their eating that results in frequent occasions of overeating. These periods are not followed by purges, though they are often fraught with feelings of guilt, shame, and distress. BED is the most common eating disorder in the United States, and most individuals with BED are overweight.

What is the link between eating disorders and female sexual dysfunction?

While seemingly completely unrelated conditions, the frequent overlap of FSD and eating disorder symptoms has prompted researchers to look more closely at the possible association between the two.

One study of 242 women with a history of AN, BN, both, or an otherwise unspecified eating disorder found that nearly two-thirds of the participants reported a loss of sex drive and having sexual anxiety. When the aspects of their sexual function were compared to a sample of 202 German women without eating disorders in the same age range (18-32 years), the researchers found that a greater proportion of the women with eating disorders reported loss of libido, sexual anxiety, relationships without sex, and tension in their relationships.

Although a connection between sexual function and eating disorders is supported by these studies, they cannot explain the reasoning behind the connection at this time. Still, sexual medicine and eating disorder experts propose a few aspects that may be at play when these conditions co-occur in an individual.

The first, and perhaps most intuitive, hypothesis is that the hyperfocus on one’s own body and weight that accompanies an eating disorder is carried into sexual activity as well, making it more stressful and less enjoyable. When a person has a distorted, critical view of their body, they are more likely to feel self-conscious and anxious during sexual activity. This type of distraction and preoccupation with how one’s body is being perceived can greatly detract from a sexual experience.

Another possible reason for the association between FSD and eating disorders is that a very low body mass index (BMI), (such as those seen in AN patients,) can interfere with the body’s basic functions, possibly including its sexual functioning. When the body is consistently burning more calories than it is taking in, many of its basic functions are slowed or impaired to conserve energy. For example, women who regularly undereat and overexercise often experience amenorrhea, which is the absence of menstruation. The physiological functioning of the sexual organs may also be negatively impacted.

Where can I get help/treatment for an eating disorder?

Eating disorders are very serious, potentially life-threatening conditions. If you are struggling with an eating disorder and its damaging physical and psychological effects, you are not alone. There are resources available for you and your loved ones.

Click here to contact the National Eating Disorder Association (NEDA) Helpline via online chat, call, or text. You can also speak with your healthcare provider or a mental health professional about additional resources to support your health and recovery. 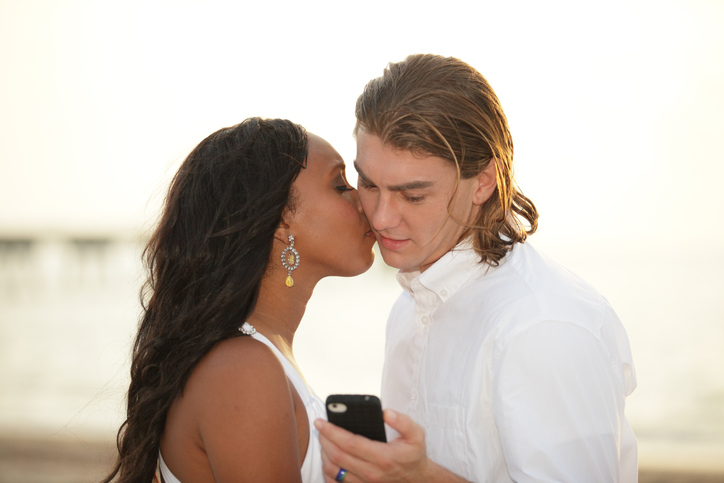 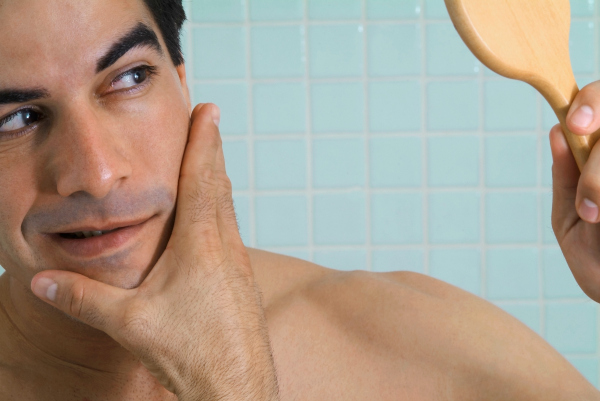