The Sexual Health of Women With Sickle Cell Disease 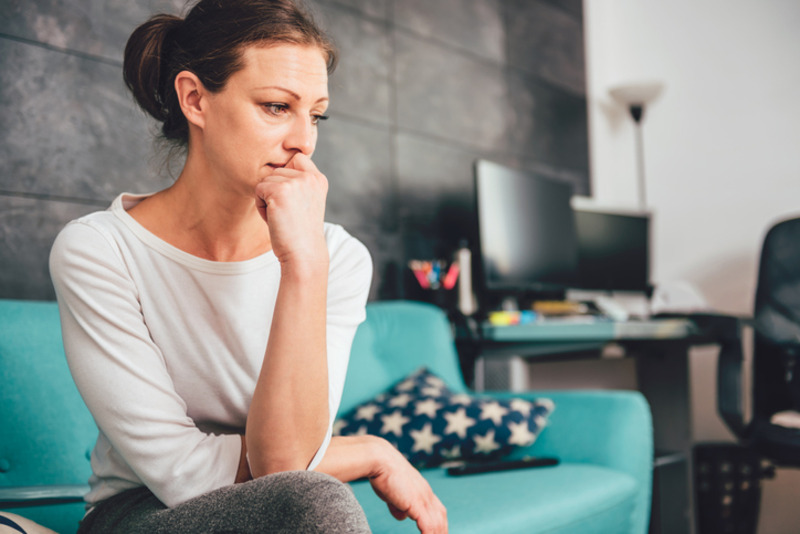 SCD can cause red blood cells to die early, resulting in a shortage of healthy red blood cells known as sickle cell anemia. It can also sometimes block blood flow throughout the body which can prompt sickle cell crisis, a sudden pain that can last several hours to several days.

Additionally, they used the ENRICH Marital Satisfaction (EMS) to assess the marital satisfaction among all participants. Lastly, they asked the participants with SCD if they had ever experienced sex- or orgasm-induced sickle cell crisis, and if so, what factors they believed contributed to the episode.

In all, 54.02% of the participants with SCD reported experiencing sex- or orgasm-induced sickle cell crisis. When asked what they thought the reason was, 46.38% said they believed it was due to over-exhaustion and 26.38% thought it was due to dehydration. Other reported potential causes were the chosen sex position, being in one sex position for too long, and feeling sick.

Importantly, most of the women with SCD in this study felt that drinking water before and after sexual activity was beneficial in preventing sex-induced sickle cell crisis. The majority also shared that they enjoyed the missionary position most during sex. Taking these habits into account could make for more comfortable, fulfilling sexual experiences for women with SCD, though further research on the subject would do a lot to expand on this information.