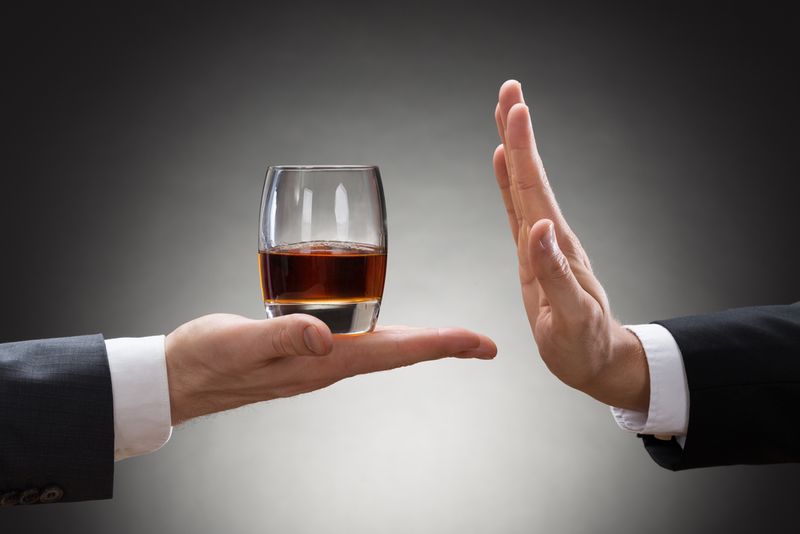 The association between alcohol abuse and erectile dysfunction (ED) is well-documented in medical literature. Healthy erectile functioning relies on signals being passed effectively through the body’s nervous system and good blood flow to the penis, which are two processes that alcohol consumption can hamper (at least temporarily). In particular, chronic alcohol abuse has been shown to lead to an increase in erectile difficulties in men, though luckily these effects may be reversible.

A recent study assessed the erectile function of 104 men between the ages of 25-60 years with diagnosed alcohol use disorder before and after a 3-month period of abstinence from alcohol. Participants were recruited from the Deaddiction Clinic of Government Medical College Thiruvananthapuram in South India.

Originally, 210 patients from the center were identified as possible participants for this study, but several were excluded for not meeting the inclusion criteria. Specifically, 68 were excluded because they did not experience ED, 15 did not provide informed consent, 8 had a history of substance abuse other than alcohol (marijuana), 10 took medications that can affect erectile function, and 5 did not remain abstinent from alcohol for the entirety of the study period.

Interestingly, the majority of the individuals in this study (92 out of 104, or 88.5%) saw an improvement in their erectile function after the 3-month period of abstaining from alcohol. In fact, 64 (61.5%) of the respondents had no ED at the time of the reassessment, 25 (24%) had mild ED, 7 (6.7%) had mild to moderate ED, and 8 (7.7%) had moderate ED. None of the participants were classified as having severe ED after the 3-month period of abstinence.

Although this study has limitations, (primarily the short timeframe and the fact that the participants were recruited from a clinical environment and may not be representative of the general public), these results are very encouraging. They suggest that ED related to alcohol abuse may be reversible to some extent when an individual stops drinking for a period of time.

In the future, longer-term studies could shed light on whether erectile function might continue to improve the longer a patient refrains from drinking. Regardless, the prospect of improved erectile functioning after quitting alcohol may be a big motivator for patients who are struggling with alcohol use disorder and may help inspire them to commit to treatment.