“Although there are differences in interpersonal dominance, these characteristics are not likely to be prominent in individuals’ everyday interactions,” they added. 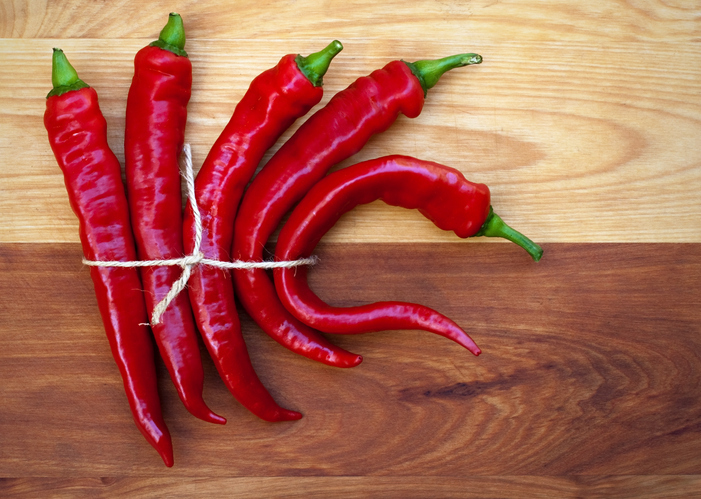