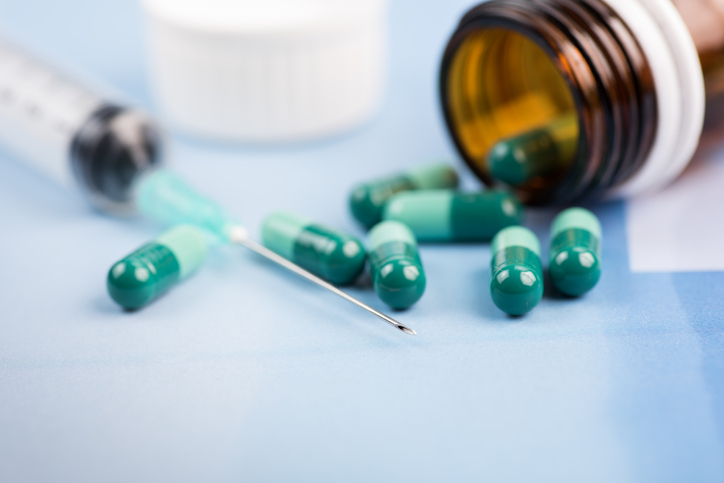 Androgen deprivation therapy (ADT) appears to benefit men with pedophilic disorder, according to a recent Journal of Sexual Medicine study.

“The majority of the participants had a positive attitude towards ADT in general,” the authors wrote.

Pedophilic disorder is characterized by a sexual attraction to children. Past research has suggested that limiting androgens, such as testosterone, might lower the risk of recidivism in sex offenders.

To this end, ADT aims to reduce the amount of androgens, including testosterone, in the body. Past research has shown that this approach, combined with cognitive behavioral therapy (CBT) had been helpful in the treatment of sex offenders with paraphilic disorders.

ADT is generally accomplished in one of two ways:

Overall, most of the men had positive experiences with ADT, saying that they felt calmer and had fewer pedophilic fantasies. “I don’t tend to look at children anymore. If I meet children on the street, I just let them pass,” one said.

Most of the men considered their ADT a “mandatory decision made by the treating psychiatrist.” Six men were concerned that they would go back to prison if they did not undergo ADT. Some noted that they were not well-informed about ADT before they started therapy. None of the men were aware of ADT side effects before starting therapy, and most said that they had not been given enough information on how the medication would affect them.

The most common side effects were bone loss, weight gain, and breast development. Men who had LHRH agonist injections tended to have fewer side effects than men who took CPA.

Some of the men reported feeling anxious about side effects and embarrassed about breast formation. One remarked, “I currently have no breast growth, but if I’ll get breasts I’ll start a lawsuit. I didn’t ask for breasts. I asked for insights.”

In general, ADT decreased sexual fantasies and urges. The men had fewer sexual encounters and masturbated less frequently. However, three men who took CPA reported that their regimen was not enough and wanted to either increase their dose or switch to LHRH agonist injections.

The authors recommended that men with pedophilia be fully informed about ADT and its side effects, along with their counselors and loved ones.

Such information “enhances motivation and therapy compliance, reduces the fear of side effects, and ensures a more positive general attitude towards ADT,” they wrote.