Should You Reduce Your Social Media Use for the Sake of Your Sex Life? 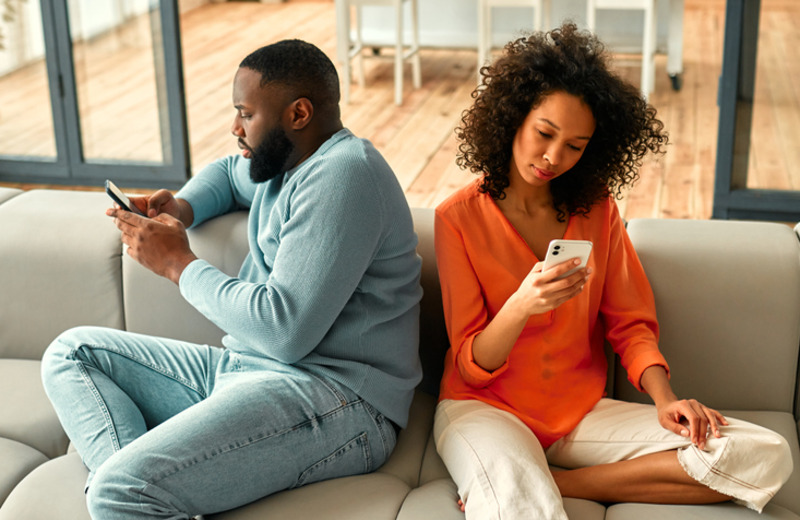 Social networking sites such as Facebook, Twitter, and Instagram are increasingly popular vehicles of communication. Given their widespread use and influence on individuals and society, it is no wonder that these sites have an impact on various aspects of our lives. According to a recent study, social media may even have an effect on our sex lives.

Problematic social media use involves compulsively checking online social networking sites and being attentive to all of the content that is constantly being updated. When social media acquires an addictive-like quality, it can interfere with a person’s work, responsibilities, social life, and sleep. Unfortunately, numerous studies have demonstrated a link between social media and poorer mental health, perhaps due to a perceived or real diminishment of intimate relationship closeness and genuine social connection.

To examine the potential sexual health impact of social networking sites and smartphones (the tools on which these sites are usually accessed), researchers compiled data from four different Portuguese studies. Three of these studies were carried out online, and one was in a laboratory setting. All of the studies took place between October 2019 and December 2021.

A total of 1,486 individuals participated in these studies. Regarding sexual function and smartphone use, 946 women and 235 men provided data. The average age of these participants was 25.60 years. For sexual function and social networking site use, 536 women and 174 men provided data. These individuals had an average age of 24.08 years.

Portuguese versions of the Female Sexual Function Index (FSFI) and the Female Sexual Distress Scale – Revised (FSDS-R) were used to assess the sexual function of the women in these studies. The sexual function of the men was assessed with the Portuguese version of the International Index of Erectile Function (IIEF). Lastly, problematic smartphone use was determined using the Smartphone Addiction Scale – Short Version (SAS-SV), and problematic social media use was determined using an adapted version of the Internet Addiction Test (IAT).

While these studies suggest that problematic social media use may be harmful for a person’s sex life, they are just the tip of the iceberg. Since most of the subjects of these studies were young, heterosexual individuals, it would be helpful to conduct more studies to expand this research and provide relevant findings for all individuals.