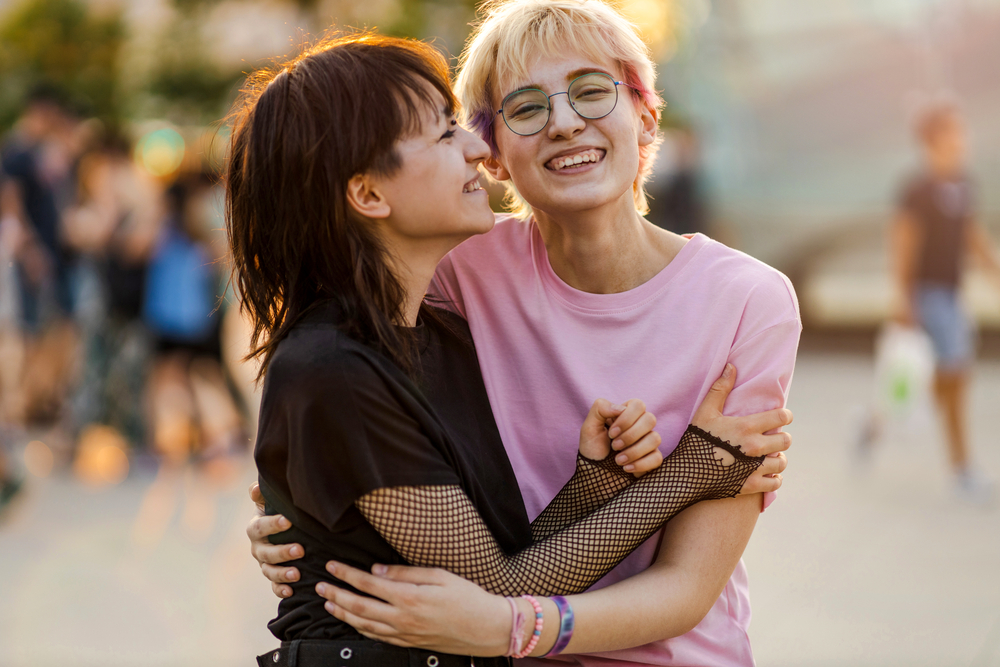 Historically, the gender binary, or the classification of gender into two distinct, opposite forms (masculine and feminine), was the prevailing system of gender classification. However, not everyone identifies as being exclusively male or female, and not everyone’s gender identity matches the sex that they were assigned at birth.

As a minority group, gender diverse people often face discrimination and/or a lack of social acceptance, which is detrimental to psychological and social well-being. What’s more, past research has indicated that these individuals may encounter difficulties in seeking gender affirming care that is not intended for “total masculinization or feminization” (Romani et al., 2021).

To explore the possible differences in psychological well-being between gender diverse and binary transgender individuals, as well as the potential role of perceived social acceptance in these differences, researchers recruited a group of 563 participants from several Italian gender clinics between February 2007 to December 2019.

All of the participants were screened for depression and anxiety. They were also asked to complete the gender identity/gender dysphoria questionnaire for adolescents and adults (GIDYQ-AA), the discrimination and stigma scale (DISC), and the humiliation inventory (HI).

Social alienation and the fear or experience of discrimination can be very harmful to a person’s overall well-being. When a group of people has been historically marginalized and discriminated against, it is very important for providers to consider how this situation could impact the psychological health of these individuals. Gender diverse individuals seeking gender affirming care should feel empowered to talk to their providers about mental health care resources if they are suffering from discrimination or other psychologically damaging situations. 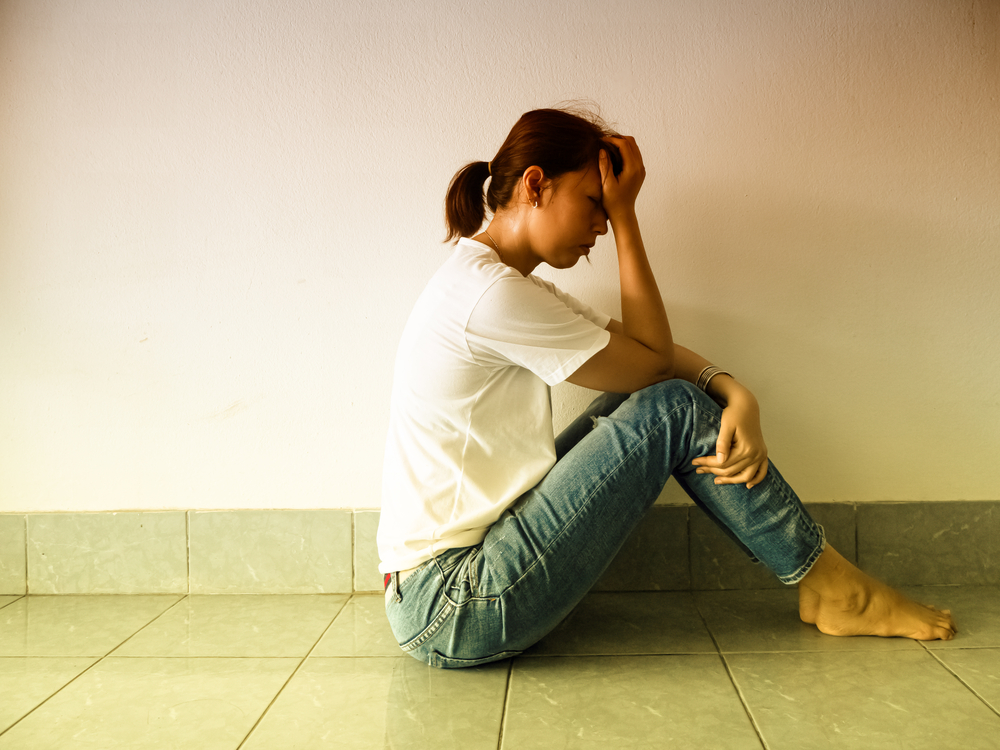 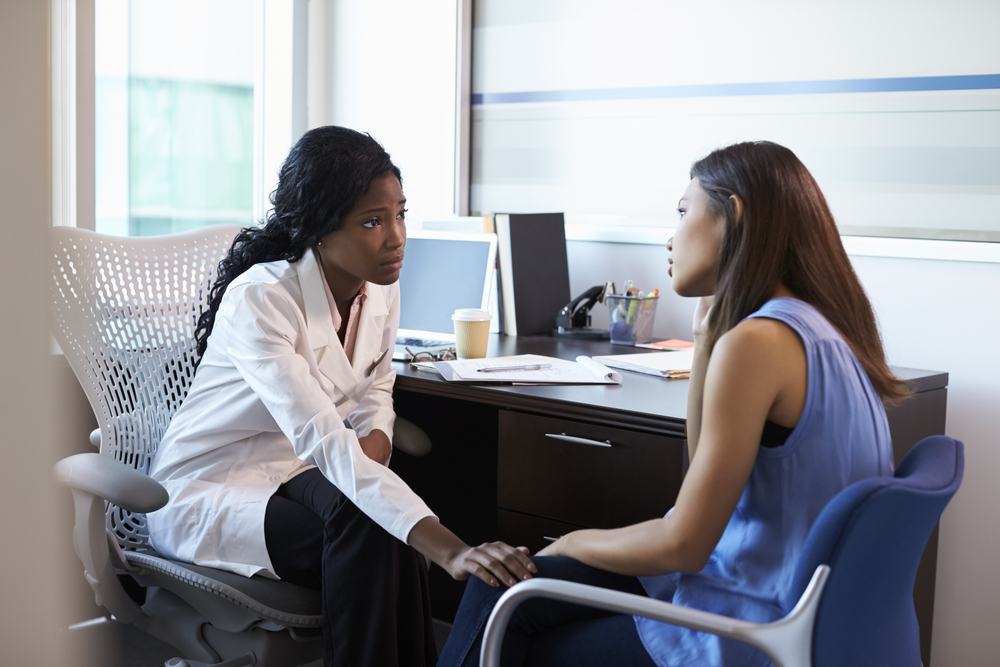 Mental Healthcare Utilization of Transgender Youth and Their Cisgender Siblings

Chemsex Motivations, Experiences, and Comparison to Sober Sex: Results from a Qualitative Study