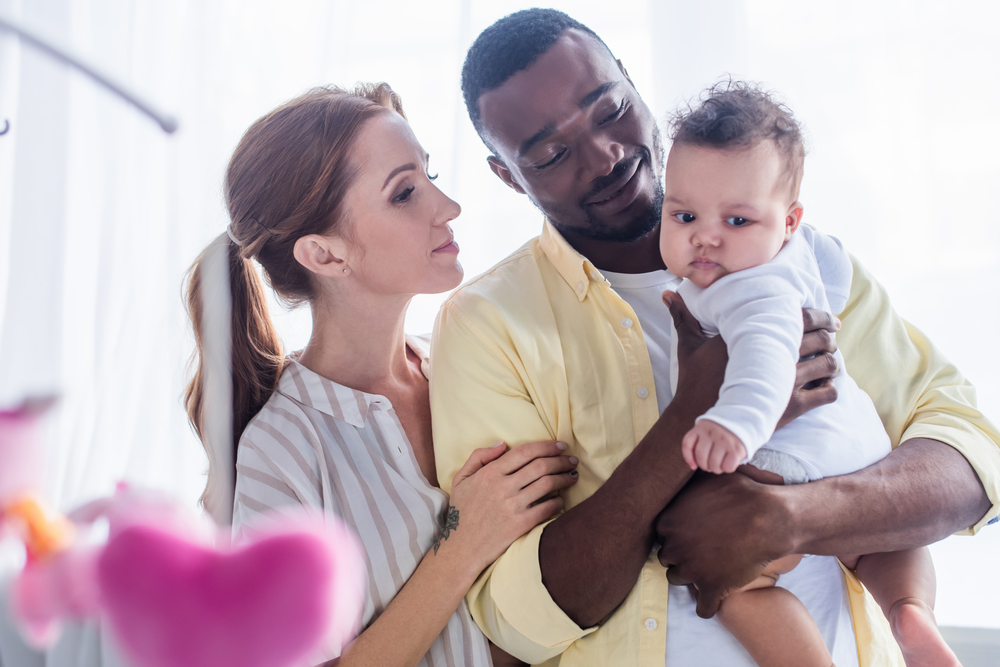 A woman’s sexuality can change over the course of her life as a result of different life phases and/or life events. Pregnancy and childbirth have been shown to have a big impact on a woman’s sexual function. Research indicates that sexual function declines during pregnancy and typically does not fully recover to pre-pregnancy levels until about 12 months postpartum (Chayachinda, 2015).

Past studies suggest that trauma to the perineum (region between the vagina and anus), hormonal changes while breastfeeding, pain related to the episiotomy, and psychological factors may all play a role in decreased sexual function during the postpartum period. Because operative vaginal delivery (a delivery involving a tool like forceps, spatulas, or a vacuum extractor) has been associated with increased risk of perineal trauma, it is worth investigating whether mode of vaginal delivery has an impact on a woman’s sexual function.

Over 300 women who had given birth at the Department of Obstetrics and Gynecology of Hospital de Braga (Portugal) between February and October 2018 were approached to participate in a study regarding postpartum sexual function and mode of vaginal delivery. The women were asked to specify their type of vaginal delivery and complete the Female Sexual Function Index (FSFI) at 3, 6, and 12 months postpartum. In the end, 211 women completed at least one questionnaire.

This study, which was developed as a part of the Maternal-neonatal Outcomes in Operative Vaginal Delivery Prospective Study (MOODS), has helped illuminate some of the potential effects of vaginal delivery mode on sexual function.

Women may experience changes in their sexual function during pregnancy and after childbirth, regardless of the mode of vaginal delivery. Pregnancy and postpartum sexual function are multifaceted experiences, and many variables may influence a woman’s health outcomes. However, the results of this study suggest that women who have an operative vaginal delivery may be at greater risk of sexual dysfunction, at least in the short term. Supporting women as they navigate the changes in their sexuality during pregnancy and the postpartum period may help ease their concerns and enhance their overall sexual well-being.