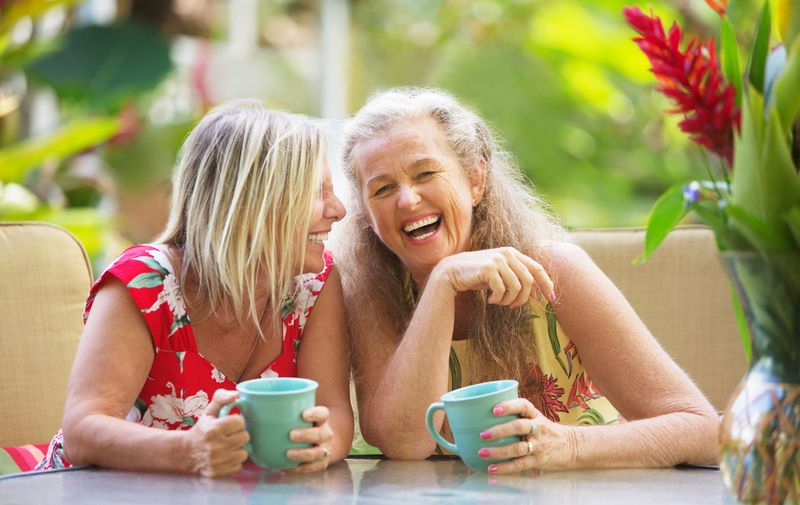 Many women experience changes in their sexual function as they undergo menopause and the drop in estrogen that menopause causes. Estrogen is one of the main female sex hormones that supports vaginal lubrication and healthy vaginal tissues. As such, postmenopausal women may be more prone to vaginal dryness, decreased vaginal elasticity, vaginal itchiness, and discomfort or pain during sexual activity due to their decreased levels of estrogen.

However, these physical changes do not mean that a woman has to give up on enjoyable, satisfactory sex if she does not want to. Fortunately, a low-dose vaginal estrogen treatment can improve vaginal elasticity and vaginal lubrication in postmenopausal women, making sex more comfortable and pleasurable once again. The overall safety and efficacy of vaginal estrogen has been demonstrated in multiple studies, which is why it is considered the standard treatment option for vulvovaginal atrophy (i.e., the thinning and drying of the vaginal walls) at this time.

Nevertheless, female sexual function experts continue to explore possible new treatments for these symptoms, including complementary and alternative medicine treatment options. In a recent study, researchers tested a vaginal chamomile gel and documented its effect on the sexual function of postmenopausal women.

Chamomile has phytoestrogenic properties, meaning that it has components that naturally mimic estrogen in the body. Because of its properties, scientists have hypothesized that chamomile could be beneficial for postmenopausal women who are experiencing negative side effects from decreased estrogen levels. Therefore, the authors of the present study designed a randomized double-blind placebo-controlled clinical trial to evaluate the effects of using a vaginal chamomile gel for postmenopausal female sexual dysfunction, compared to the effects of using a conjugated estrogen cream or a placebo gel.

A total of 96 postmenopausal women participated in this study. To begin, the women were randomly divided into three groups: the chamomile gel group (32), the conjugated estrogen vaginal cream group (32), and the placebo gel group (32). The participants in each group received an unmarked tube of the vaginal gel or cream that corresponded with their designated treatment type. Then, they were instructed to apply the gel or cream for 12 weeks – once a night for the first 2 weeks, then 2 nights a week for the next 10 weeks.

The participants’ sexual function was measured using the female sexual function index (FSFI) at the beginning and end of the 12-week period. These assessments showed that, compared to the placebo gel, the chamomile gel caused significant improvements in overall FSFI scores, as well as in all six FSFI domains (i.e., sexual desire, arousal, lubrication, orgasm, satisfaction, and pain). What’s more, the effects of the chamomile gel did not differ significantly from those of the conjugated estrogen cream, apart from the domains of orgasm and sexual satisfaction.

These findings indicate that chamomile gel may offer comparable results to conjugated estrogen vaginal cream, which is the current standard treatment for vulvovaginal atrophy. The discovery that chamomile gel could be an alternative treatment option for postmenopausal female sexual dysfunction has important implications, especially for patients who are not able to use hormonal treatments such as vaginal estrogen.

Of course, these results must be viewed within the context of the study, which was of limited duration and included participants from just one location (Gotvand, Iran). Further randomized clinical trials would strengthen this preliminary evidence. All the same, it seems possible that in the future, postmenopausal women with contraindications to hormonal therapy could be prescribed chamomile vaginal gel to address their sexual dysfunction symptoms and improve their sexual health.