Choking Is a Sex Health Concern Among U.S. College Students 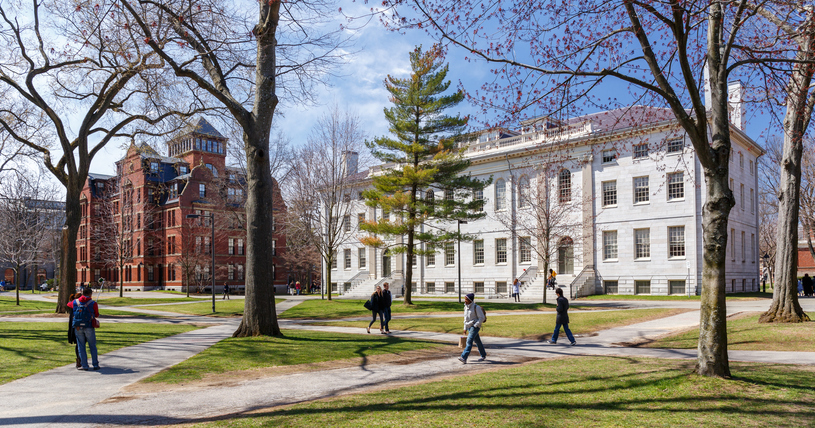 Undergraduate students take part in a variety of sexual behaviors, but some of those activities, like choking, could be dangerous, report the authors of a new Journal of Sexual Medicine paper.

“Our findings on choking are critical to those who serve college students and other young adults, whether as clinicians, health educators, sexual violence prevention officers, or therapists,” the authors wrote.

In January and February 2000, researchers surveyed 4,986 undergraduate students in the United States. Approximately 49% of the students identified as women, 49% identified as men, and 2% identified as transgender or non-binary. The participants’ average age was 20 years, and over 80% were heterosexual.

Among those who had had any partnered sexual activity:

Curiosity about choking seemed apparent. Some students asked to be choked for the excitement or because “it seemed kinky and adventurous.” Students who had choked partners often did so because their partner requested it.

Consent for choking was not always given. In fact, 20% of the respondents said they were never asked for consent before being choked. Others were asked, but not regularly.

About 2% of the students said they had passed out as a result of choking during sex.

The researchers did not ask students if they knew about the possible health consequences of choking, which can include traumatic brain injury and, in some cases, death.

They called for further research on diverse sexual behaviors in this population and awareness from sex educators at both the college and high school level.

“We must improve college health education so that it reflects the ways that college students actually have sex,” they wrote.