What is virginity testing? Why is it used, and what are its potential effects? 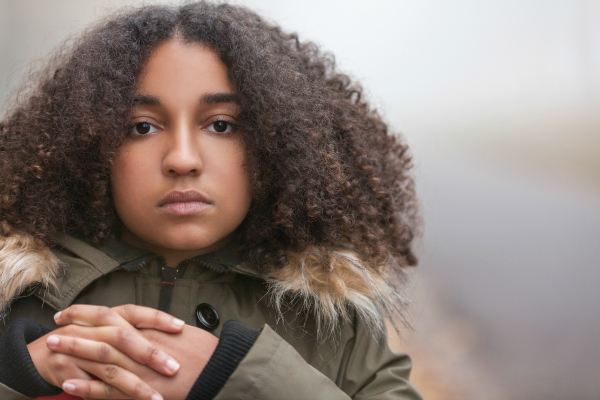 Virginity testing is a controversial practice that aims to determine whether a girl has had sexual intercourse or not.

In some cultures, female virginity is highly valued and expected for marriage or employment. Girls who have had sexual experience may be deemed “impure” and or not worthy of respect. Testing may also be conducted in women who are being evaluated for sexual assault.

Virginity testing is practiced around the world, particularly in parts of Africa, Asia, and the Middle East. It has also been found in Western countries like Canada, Spain, Sweden, and the Netherlands.

However, many medical experts believe that virginity testing is unreliable, with serious repercussions for girls subjected to it.

Many virginity tests are done by the “two finger” method. The examiner (often a doctor, community leader, or member of law enforcement) places two fingers inside a girl’s vagina, checking for an intact hymen (tissue at the vaginal opening) and/or vaginal laxity (a “looseness” that could suggest sexual activity).

Some people believe that the hymen is a firm covering that is torn during first intercourse. They conclude that if a girl has a broken hymen, she must not be a virgin. But this isn’t true. Some girls are born without hymens, or with very small ones that wouldn’t be obvious during a virginity test. Also, hymens can tear in a variety of ways. It can happen while a girl is riding a bike or horse, playing sports, or inserting a tampon. Having a broken hymen does not mean a girl has had sexual intercourse.

It’s also a myth that having a “loose” vagina means a girl is not a virgin. Every vagina is different. Vaginas are designed to be elastic. They loosen up during sexual arousal to accommodate a penis. They tighten again after sex. But some are looser than others.

Virginity testing can be a traumatic experience. In a 2017 study published in Reproductive Health, researchers discussed physical, psychological, and social harm that can result.

Virginity testing is often painful, and many girls feel violated, fearful, and anxious. It might be experienced as a repetition of a sexual assault. They may develop sexual problems later in life.

Poor results can have devastating effects. For example, the authors describe the case of an Iranian woman who committed suicide after hearing her hymen was not intact, even though she claimed that she was, indeed, a virgin. Girls who are not deemed to be virgins may be isolated from their families and communities, excluded from social events, and unable to marry because they are considered impure. They may also be unable to hold jobs.

Many experts are against virginity testing, arguing that the process is harmful to girls and the results are not medically reliable.