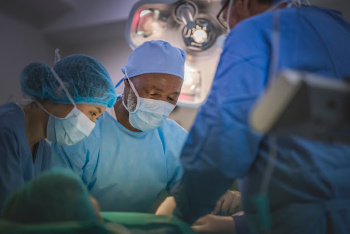 Phalloplasty is a surgical procedure that creates a neophallus – a new penis. It is one of many possible gender-confirming surgeries for transgender individuals making a female-to-male transition.

Phalloplasty can also refer to the reconstruction of an existing penis that has been injured or lost to cancer. 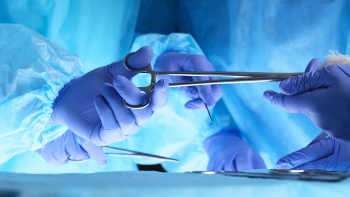 A neophallus is generally formed from a flap of skin taken from another part of the body. Often, this tissue comes from the forearm, but the calf or abdomen can also be used as donor sites.

The surgeon rolls the tissue to form a penis shape and attaches it accordingly. The surgeon might also lengthen the urethra so that a man can urinate while standing up. In transgender men, the female clitoris often remains so that sexual stimulation and orgasm are still possible. (Some men do feel sexual sensations in the neophallus, however.) 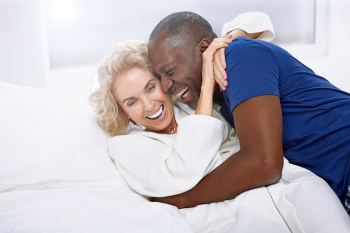 A neophallus cannot become erect on its own. In order to penetrate a partner, men need to have a penile implant (prosthesis) procedure at a later date. With an implant, a man can create an erection whenever he wishes. Most implants are inflatable devices that can be activated on demand. 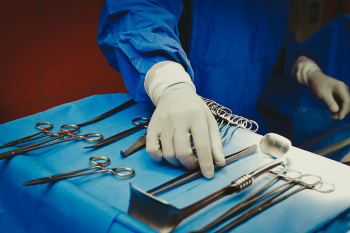 Transgender men may decide to have other surgical procedures along with a phalloplasty, either at the same time or at a later time.

For example, a scrotoplasty involves the creation of a scrotum from labial tissue. Testicular implants are added for a more realistic look.

A glansplasty is a cosmetic procedure to “sculpt” the glans (tip or head) of the penis. 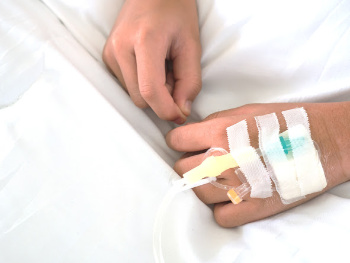 Phalloplasty does have risks. Infections, pain, bleeding, wound breakdown, and scarring can occur at either the donor site or the neophallus. Men might also experience a narrowing of the urethra (stricture), which can make urination difficult. In some cases, the transplanted tissue does not stay healthy. Fistulas – connections between two organs that aren’t typically connected – can develop as well.

It takes time to recuperate from a phalloplasty procedure. Healing might not be complete for two years. However, most men can return to their normal activities within eight weeks.