What is cross-sex hormone therapy? 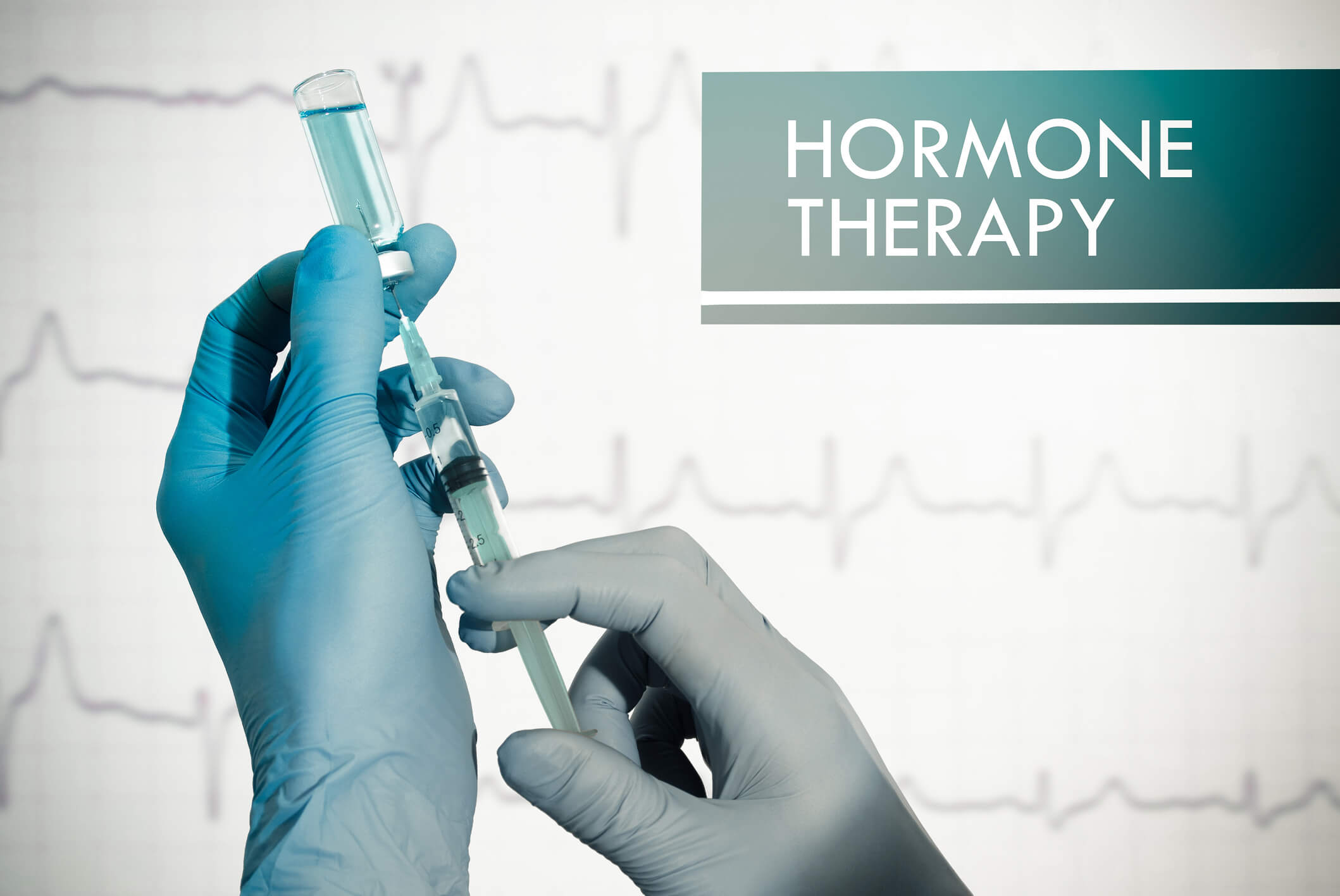 Cross-sex hormone therapy is a treatment used to help people with gender dysphoria transition from their biological gender to their desired gender.

Hormones play an important role in a person’s secondary sex characteristics – the physical aspects that make one male or female.  For example, androgens, such as testosterone, give men their facial hair, Adam’s apple, deeper voice, and muscular build.  And estrogens (such as estradiol) are behind the development of a woman’s breasts, widened hips, and menstrual cycles.

Men and women’s bodies produce both androgens and estrogens, but in very different amounts. This is why testosterone is considered a “male” hormone and estrogen a “female” hormone.

By taking hormones associated with their desired gender, patients can develop some of their desired secondary sex characteristics. 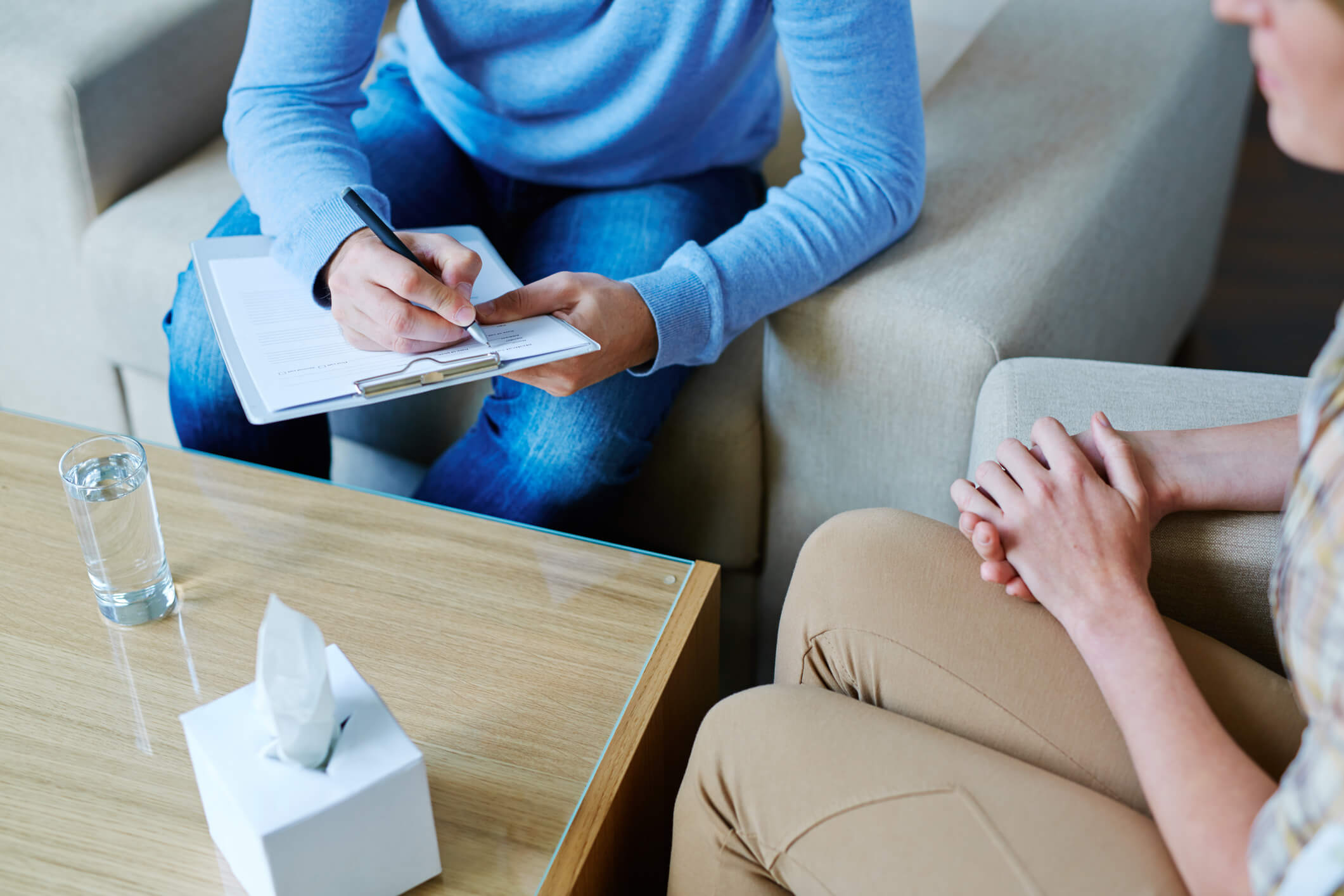 Before starting cross-sex hormone therapy, many patients undergo counseling and live as their desired gender for about a year. In this way, they can ensure that the transition is the right decision for them. 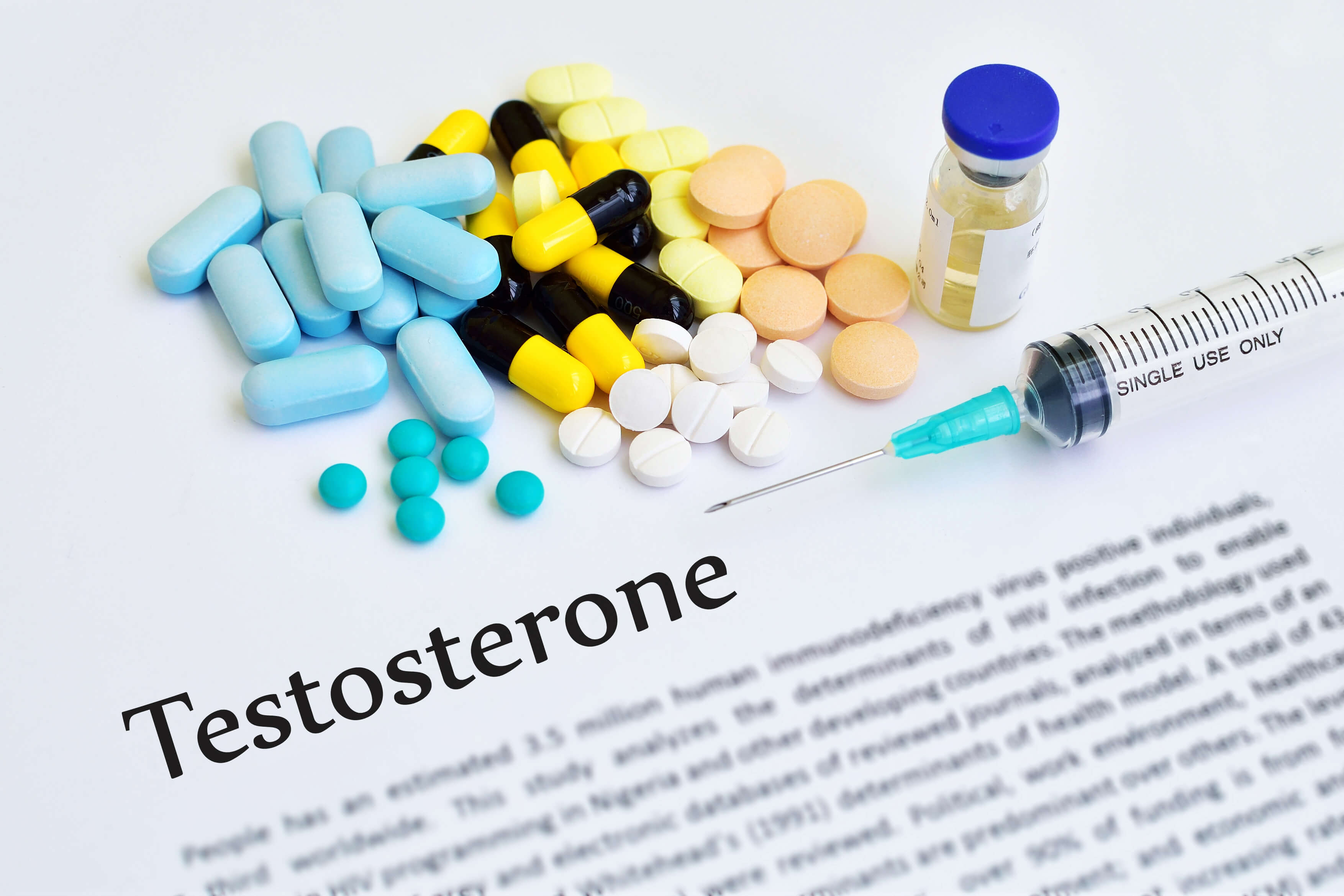 Trans men, who are transitioning from female to male, take testosterone preparations, which can be administered by injections, patches, or gels. The goal is to boost testosterone levels to a range that is typical for men.

Generally, menstrual cycles end with hormone therapy. Patients often find that they grow more facial and body hair, develop a more muscular build, and feel more interested in sex. Sometimes, the clitoris enlarges and the voice may deepen to some extent. 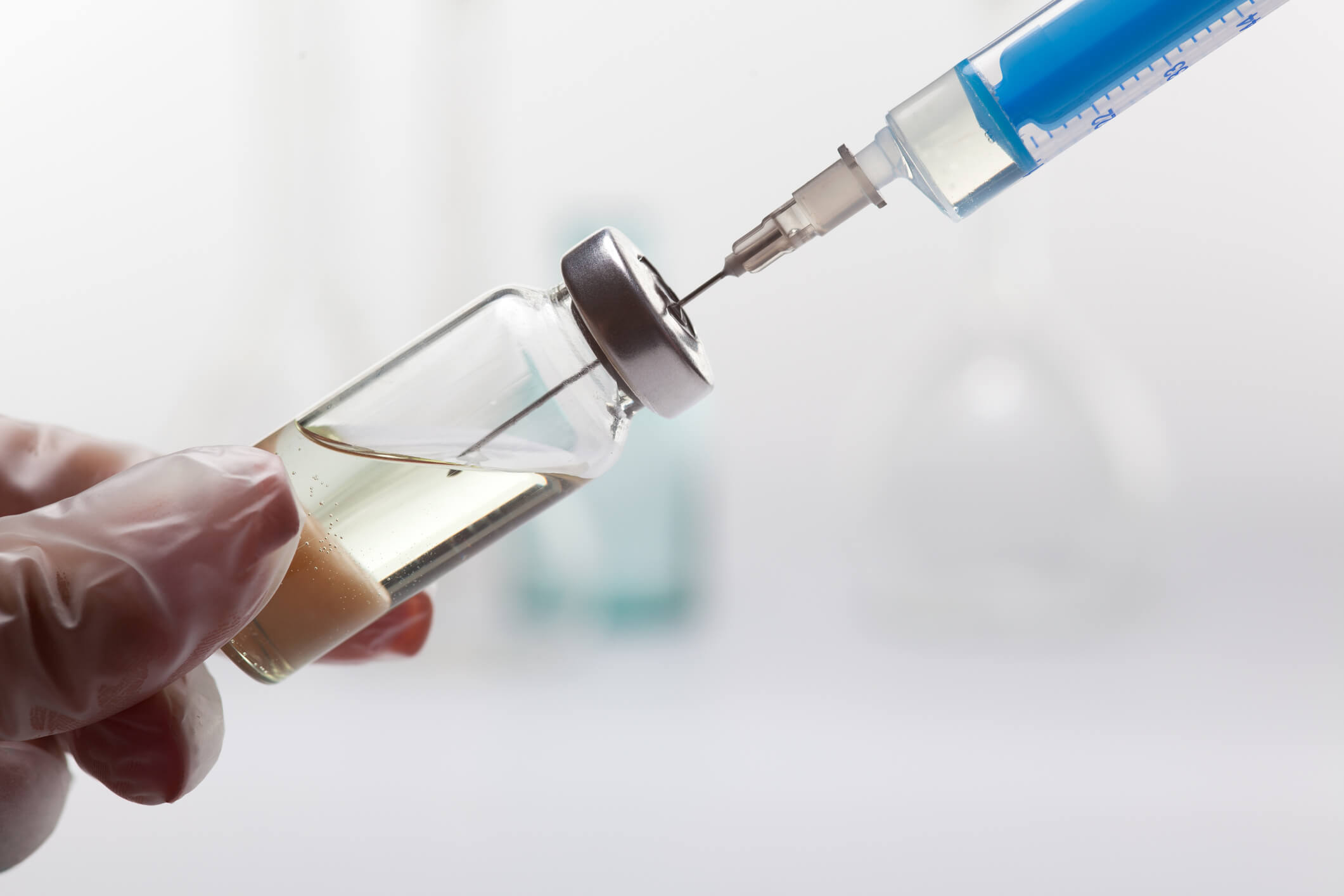 Trans women, who transition from male to female, usually take two types of hormones.  An anti-androgen is used to decrease testosterone levels to those of a typical woman.  In addition, estrogen is taken to increase levels of that hormone.

As a result, facial and body hair tend to become less obvious, and muscle mass declines.  The penis and testicles usually get smaller and breasts may start to develop. 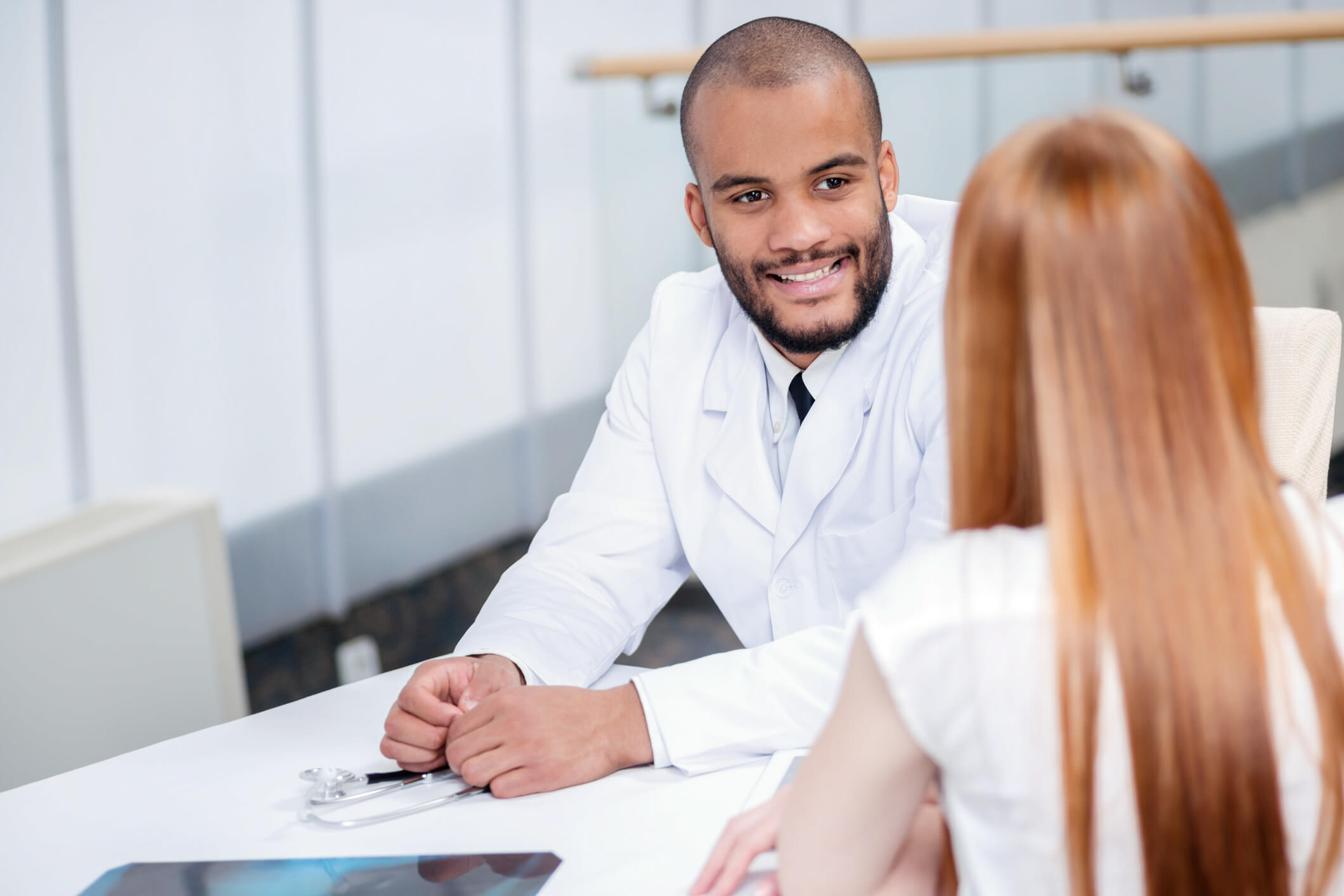 Cross-sex hormone therapy is usually a lifelong commitment.  Patients should be sure to see their doctor regularly to monitor progress.  Sometimes, patients seek additional services to fulfill their transition.  For example, speech and language therapy can help patients sound like their desired gender. Trans women may decide to have hair removal procedures if hormone therapy is not enough.

Patients may also decide to have gender reassignment surgery to permanently change their anatomy to that of their desired gender.