What Does It Mean to Be Transgender? 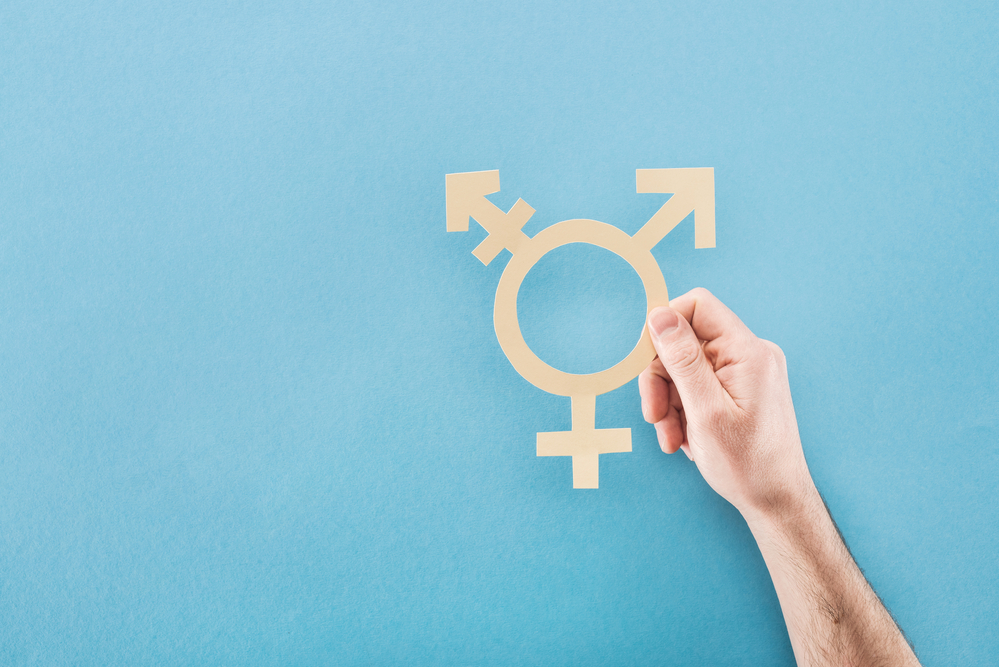 Sometimes, transgender is mistakenly used as an umbrella term for all potential gender identities, but not all gender diverse individuals identify as transgender. People may also confuse gender identity and sexual orientation. Sexual orientation describes a person’s romantic, emotional, or physical feelings of attraction toward other people or no one (for asexual individuals). A person’s gender identity is their internal sense of self with respect to gender, which may be male, female, a mix of both, or neither.

Like other parts of a person’s identity, gender identity is an important part of who a person is, and it is unique to each individual. Since a person’s gender identity may differ from the sex that they were assigned at birth, it is important to be cognizant of different gender identities and respect how people identify by using the pronouns and identity descriptors that they ask you to use. Some commonly used pronouns are she/her, he/him, and they/them, and some examples of neopronouns that are inherently gender neutral are xe/xem, ze/zir and fae/faer.

Language is constantly evolving, and people may have preferences for different terms or descriptors. Below some commonly used terms related to gender identity are described.

A person who is agender does not have or identify with any gender.

Gender dysphoria is a term used to describe the distress an individual may feel when their gender identity does not match the sex they were assigned at birth. Not all gender diverse individuals experience gender dysphoria.

Gender fluid refers to people whose gender identity is not fixed.

Gender incongruence describes when one’s gender identity does not align with the sex they were assigned at birth.

A person who is gender nonconforming does not conform with gender stereotypes or adhere to commonly held societal beliefs of how a person of a certain gender should be or behave.

The above is simply a starting point for learning about different gender identities and should not be viewed as an exhaustive list. For additional resources, visit https://pflag.org/ and https://www.glaad.org/.