Is there an association between contraceptives and sexual dysfunction in women? 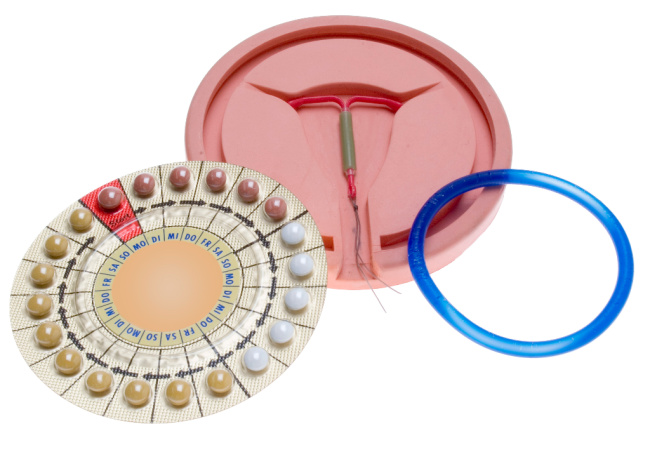 However, the degree to which these methods affect sexual function is a matter of debate. Some studies have found that contraceptives can interfere with sexual arousal, lubrication, orgasm, and pleasure.

Other studies report that some women find sex more satisfying when they use contraceptives. With less anxiety over an unplanned pregnancy, they might enjoy sex even more.

To learn more, a team of researchers conducted a review of medical studies and published their findings in 2020 in the Journal of Sexual Medicine.

The researchers analyzed 12 studies that included 9,427 women overall. The average ages of the women ranged from 23 to 38. In each study, the women’s sexual function was assessed with a tool called the Female Sexual Function Index (FSFI). The FSFI is considered a “gold standard” tool and is often used in studies of women’s sexual health. In particular, it assesses six specific domains: sexual desire, arousal, vaginal lubrication, orgasm, sexual satisfaction, and sexual pain.

When the scientists compared the FSFI scores of contraceptive users with women who did not use contraceptives, they found no significant differences except for the domain of desire.

If you think your birth control method might be causing sexual problems, we encourage you to talk to your healthcare provider. It’s possible that a different type of birth control could help, and your doctor can guide you on the best plan for you.

How could opioid use affect sexual health?