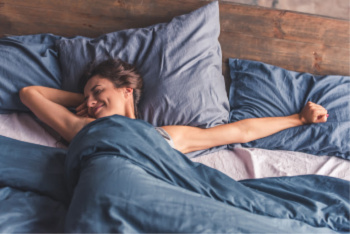 Every woman is different, and the time it takes for a woman to reach orgasm can depend on her situation.

The study included 2,304 women who completed a questionnaire about their health, lifestyle habits, sexual history and activities, orgasms, and distress.

Some women had difficulty with orgasms, while others climaxed easily.

It’s important to remember that these numbers are just averages, and there are many factors that can influence how quickly a woman reaches orgasm, if she does at all:

Other possible reasons for orgasm difficulties include the following:

Women who have trouble with orgasm are encouraged to talk to their partner. The solution might be as simple as changing the sexual routine. For example, women who do not climax during vaginal intercourse might find oral sex especially pleasing.