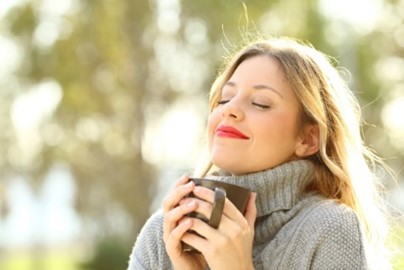 Many women find that sexual stimulation of their erogenous zones, such as the vagina, clitoris, and nipples/breasts, sets them on the path to orgasm. Keep in mind, erogenous zones on a woman’s body may vary between women. In addition, some women may reach orgasm even when they’re not in a typical sexual situation.

It is difficult to know how many women experience orgasms this way or how often such orgasms occur. However, the following pathways have been described:

While they might seem pleasurable, spontaneous orgasms aren’t always welcome events. Women with persistent genital arousal disorder/genito-pelvic dysesthesia (PGAD/GPD) feel continuously sexually aroused without any sexual contact or thoughts. Symptoms can last for hours, days, or longer. Orgasms might relieve symptoms to some degree, but not permanently, and often orgasms aggravate symptoms. PGAD/GPD is a distressing medical condition, and patients sometimes feel embarrassed.