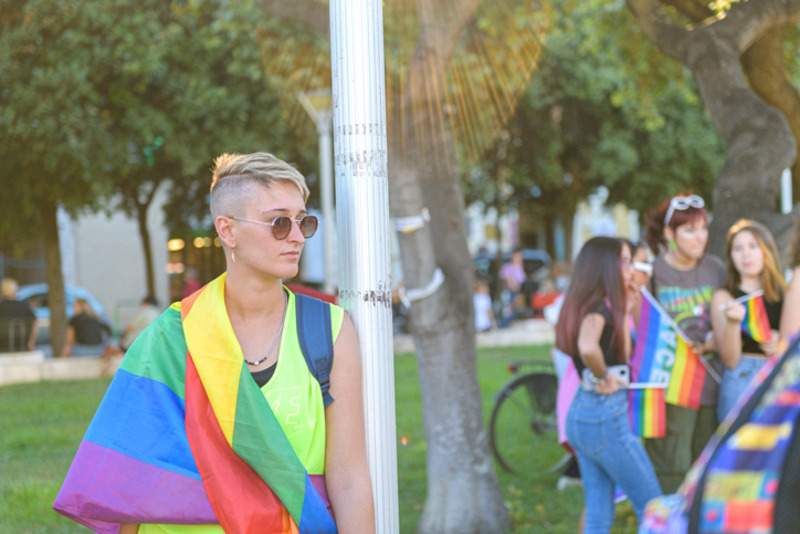 According to the World Health Organization (WHO), a person’s sexual health is not just about the absence of disease or sexual dysfunction. It is also about their physical, emotional, mental, and social wellbeing in relation to sexuality.

Much of the research that has been done on sexual health to date has focused on heterosexual, cisgender populations. Therefore, a recent qualitative study on the components of good sex for young urban transgender individuals who were assigned female at birth (AFAB) provides important insight into what makes sex satisfying for this population.

A total of 16 AFAB transgender people were interviewed for this study. The participants were between the ages of 18 to 35 years, and the interviews lasted between 35 to 70 minutes, with an average length of 51 minutes.

During the interviews, which were conducted face-to-face or via video, the respondents were asked about their current sex life and sexual satisfaction in general, components of what they consider to be good sex, and transition-related sexual experiences.

After the interviews were recorded and transcribed, the researchers identified common themes in the interviews and assigned the themes codes to show their frequency/importance.

The main themes that emerged as “components of good sex” were favorable circumstances, personal wellbeing, good interpersonal interactions, sexual practices and techniques, social constructs, sexual function and pleasure, being present and being able to let go, closeness and intimacy, and transition-related components.

Relaxation surfaced as a key theme in this study, and 14 of the 16 participants mentioned it directly in their interviews, while all the participants mentioned it indirectly by describing components that influence their relaxation. As such, the researchers further broke down this theme and identified elements that could contribute to or diminish the individuals’ level of relaxation during sex.

This study shows how important relaxation is when it comes to pleasurable sexual experiences. AFAB transgender individuals may consider using penis prostheses or other sex aids, trying sexual practices that feel aligned with one’s gender identity, and practicing mindfulness during sex so as to feel as relaxed as possible.