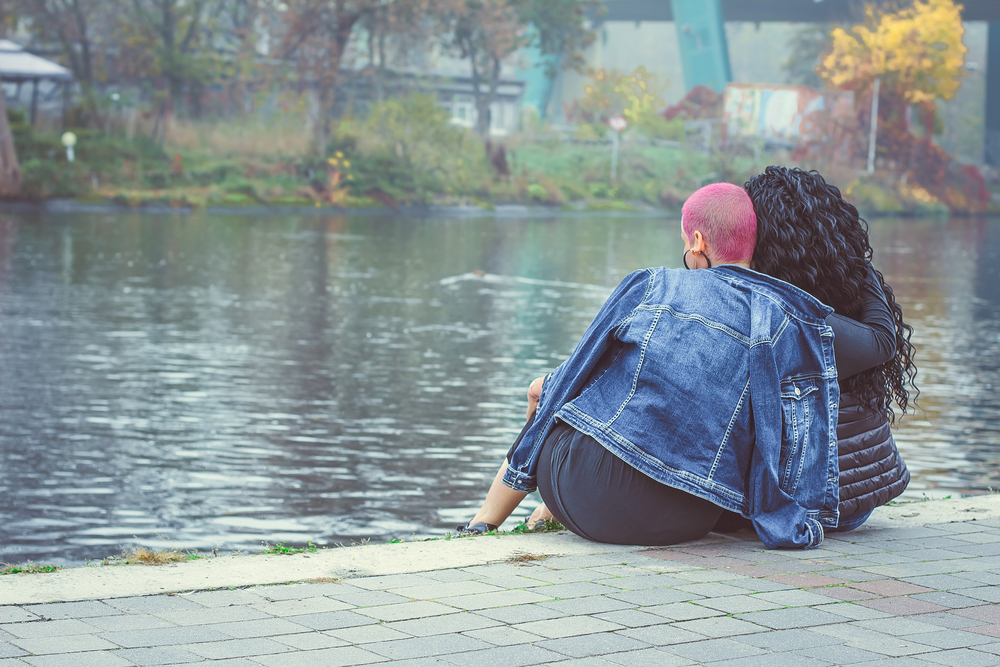 Quality of life (QoL) is a broad concept that can be interpreted in many ways, but it is defined by the World Health Organization as “individuals’ perception of their position in life in the context in which they live, including their goals, expectations, standards, and concerns” (Decaro et al., 2021). Distress due to gender incongruence may have a negative effect on a person’s QoL. Conversely, researchers hypothesize that the reduction of distress associated with gender-affirming care may improve a person’s QoL.

The researchers used the SF-36 (a validated questionnaire that measures health-related QoL), the Utrecht Gender Dysphoria Scale (UGDS), and four items from a background questionnaire related to social support for this study. Participants were assessed at four different timepoints: their first consultation (AT0), six months after beginning hormone therapy (AT1), eight weeks after gonadectomy (AT2), and eight weeks after vaginoplasty or phalloplasty (AT3).

Although the results of this study demonstrate a decline in QoL eight weeks after gender-affirming surgery, the authors speculate that if they had extended the timeframe of their study, these scores may have gone back up. Like any major surgery, vaginoplasty and phalloplasty are invasive and require a recovery period, during which an individual’s QoL may be lower. Future research could expand on this study by assessing QoL scores again at a later date to see if they change.

Nevertheless, social support in the form of meeting with other transgender people while undergoing hormone therapy and having a higher number of friends after genital surgery was associated with higher QoL scores. This finding underscores the positive impact of having a good social support system during big life events such as undergoing gender-affirming care. 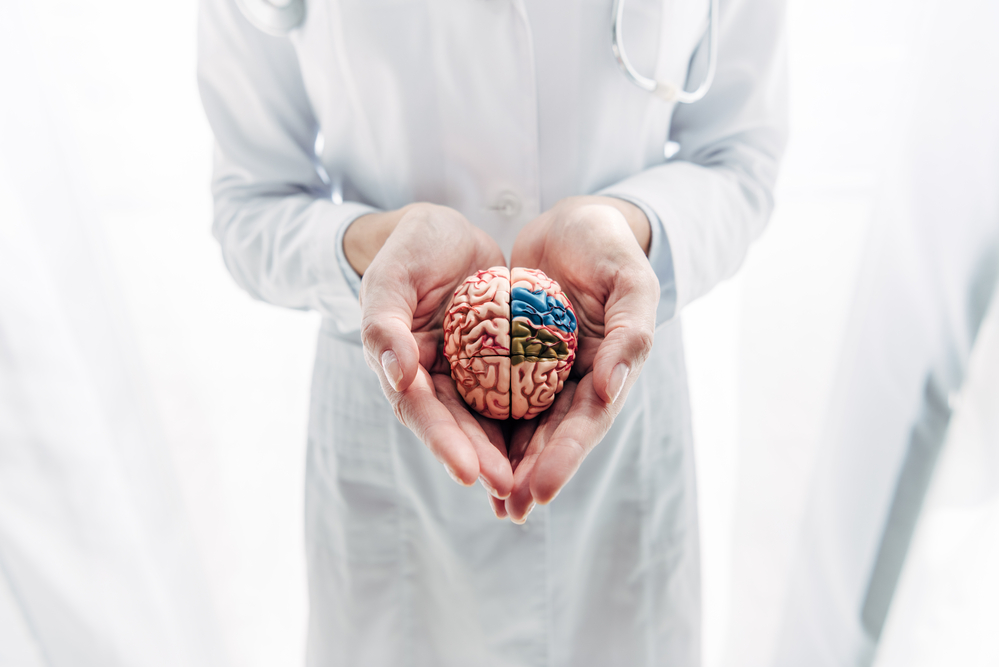 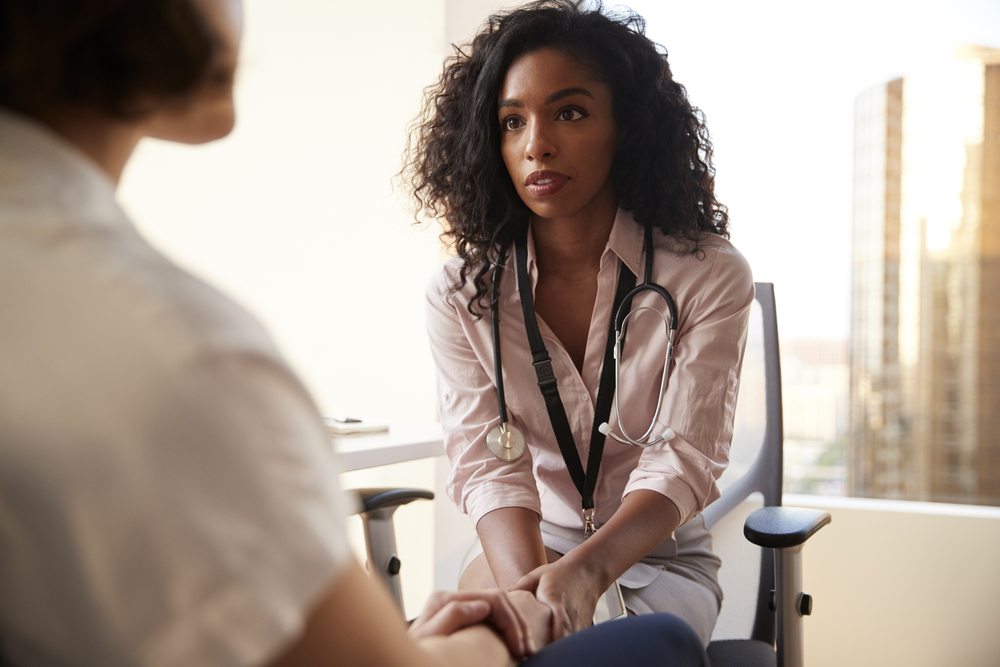