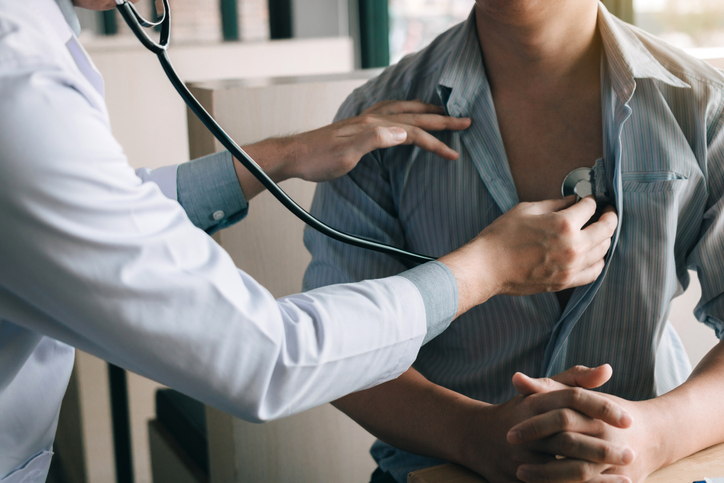 Transgender men undergoing gender-affirming hormonal treatment (GAHT) should be monitored for cardiovascular risk, according to the authors of a recent Journal of Sexual Medicine paper.

In the study, researchers found that transgender men developed “unfavorable lipid changes” after starting GAHT. These changes could increase the risk for cardiovascular disease.

Transgender women did not appear to be at higher risk.

The researchers noted that past studies on sex hormones and cardiovascular risk have had conflicting results and the effects of long-term GAHT on cardiovascular health have been “unclear.”

The current study involved 309 people undergoing GAHT – 165 transgender men (average age 26.78 years) and 144 transgender women (average age 31.84 years) – who were also participants in the larger European Network for the Investigation of Gender Incongruence (ENIGI) project. They ranged in age from 20 to 59 and came from Florence, Ghent, and Oslo.

After investigating the data, the researchers reported the following:

The findings need to be confirmed with longer-term studies, the authors said.