Could Frequent Pornography Use Affect a Person’s Sexual Health? 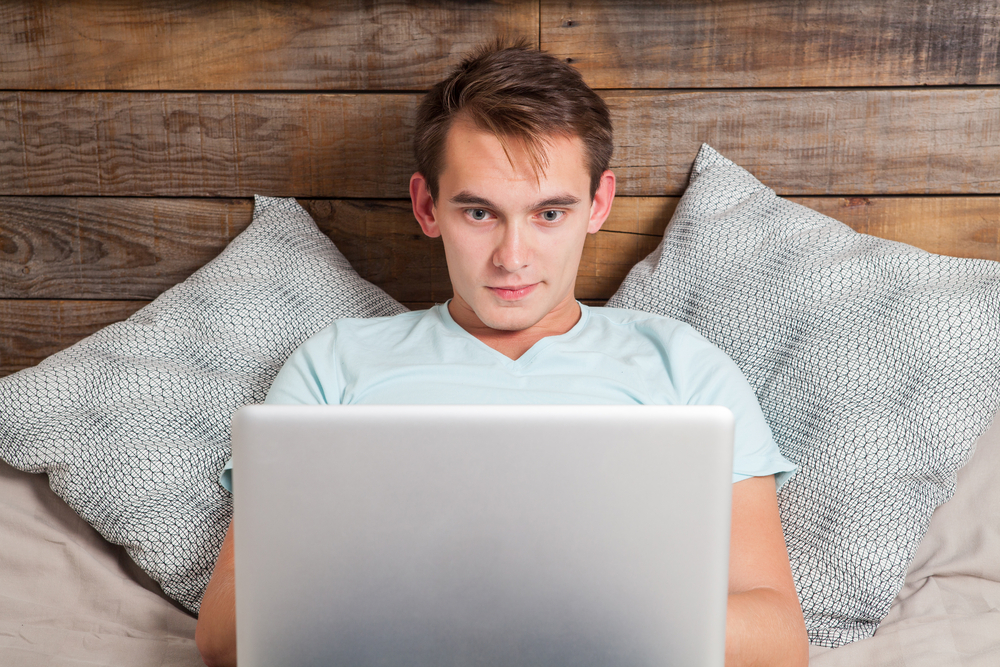 In a recent study, researchers looked at the pornography habits and sexual health outcomes of 14,135 adults in Sweden to examine the possible association between the two. They used the participants’ responses from a 2017 national survey conducted by the Public Health Agency of Sweden, Sexual and Reproductive Health and Rights (SRHR) 2017.

The results regarding the participants’ frequency of pornography use, self-reported effects of pornography on their sex lives, and other sexual health outcomes were as follows:

While pornography use is relatively common and may even have a positive effect on a couple’s sex life, frequent use may be detrimental. Couples who feel that pornography is negatively impacting their relationship and sexual connection might benefit from seeking the support of a sex therapist or psychologist.